Skip to content
Home/Daryl McCormack Cast in Wheel of Time

According to an article in Variety, Daryl McCormack has been cast in Amazon Prime’s adaptation of the Wheel of Time. From the Variety story:

Daryl McCormack has been cast opposite Rosamund Pike (“Gone Girl”) in “The Wheel of Time” series adaptation at Amazon, Variety has learned exclusively. McCormack is said to be appearing in three episodes of the show in an undisclosed role. The Irish actor currently recurs on “Peaky Blinders” and is repped by Echo Lake Entertainment, Independent Talent Group in the U.K., and Lisa Richards Agency in Ireland.

At three episodes in a first season drawn from the first two books, The Eye of the World and The Great Hunt, possible roles include Logain Ablar, Galad Damodred, Aram, or Dain Bornhald.

Daryl’s talent agency is Independent Talent Group. Here’s his page with a showreel 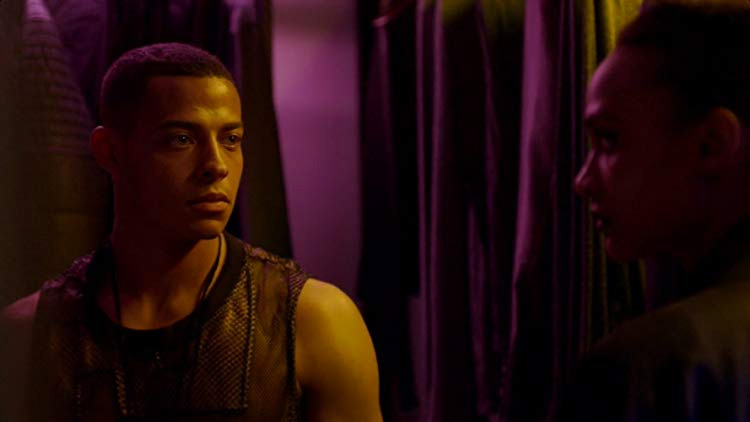