An article in denik.cz revealed that Amazon Prime’s the Wheel of Time will be filming in the Village of Ploskovice, home to a grand 18th century chateau.

In Ploskovice, where people from the National Heritage Institute on Thursday informed journalists about the figures for the previous season and the offer for the upcoming Advent period, filmmakers were preparing to shoot footage for the series Wheel of Time, an American production.

This could very well be the royal palace in Caemlyn where Rand first meets Elayne, Gawyn, Morgase, Bryne and Elaida. (Galaad too!) 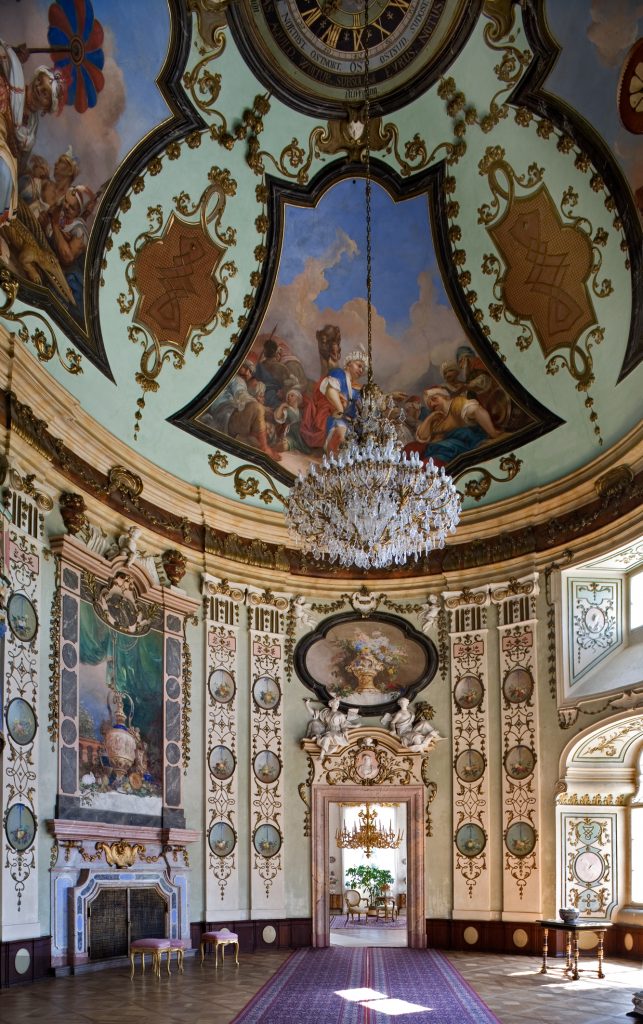