Okay, this isn’t rocket science, and more often than not, there’s nothing there there. But in this instance, the photo that Brandon Sanderson posted in his newsletter from the set of the Wheel of Time does actually include revealing information.

The description imbedded within the photo reveals the following:

“Wheel of Time” S01_Ep102_D06 – 2/06 pt 2/3 – EXT OPPOSITE SHORE – PIER TO COMPLETE – HIGHTOWER wants to return LAN won’t allow him. “The Wheel weaves as the Wheel wills”. HIGHTOWER drowns going after the sinking ferry

Let’s break this down:

The author of the photo is “Jan Thijs“, a Canada-based photographer who seems to have done photography work for Amazon on shows such as Carnival Row and Jack Ryan 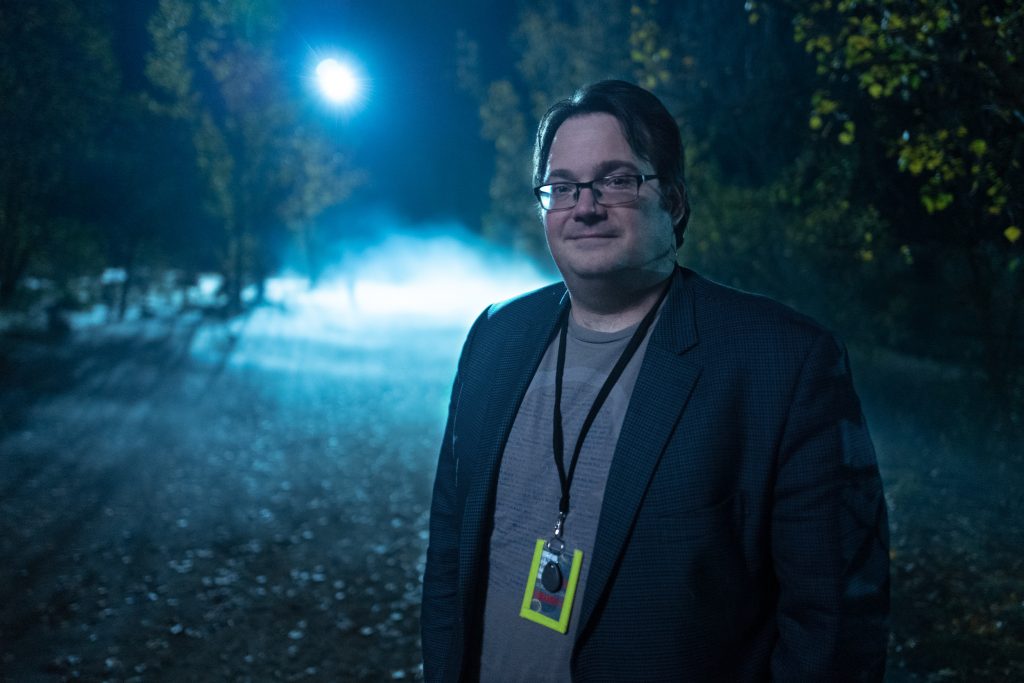