The Redanian Intelligence, a site dedicated to news about The Witcher on Netflix, has revealed five new cast members. It’s pretty clear that the site has access to search spotlight.com, a casting industry website hosting thousands of actor resumes. The site isn’t searchable by the public and casting agencies must have accounts to search for actors fitting certain descriptions. 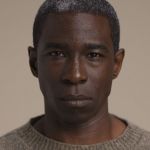 Eamon Valda does not appear in the first two books, which are likely to provide the base material for the first season. He can possibly be brought to the fore to take place of or be combined with the role of another Child of the Light, potentially Jaichim Carridin, the head of the Questioners (yes, Jaichim, we called you a questioner, questions?)

It is to be noted that Abdul Salis seems to be one of the last few unidentified actors at the table read of the first two episodes, as shown by the promotional video put out by Amazon in October. 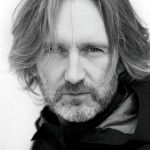 Master Hightower is the owner of the ferry Moiraine and Lan hire to cross the Taren. His role will be very limited as it is in the books, likely to appear in a single episode. Unlike the books however, Hightower will actually die going after his ferry as it sinks, as our website uncovered back in November 2019.

Roman Dvořák as a Trolloc! 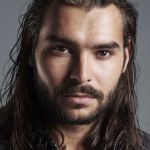 We might finally have a Narg! I’m sure Roman isn’t what anyone would’ve imagined a trolloc to look like, but some CGI will surely get him all Narg’d up. Roman is a Czech-based stuntman and actor.