Skip to content
Home/Episode 6: The Amyrlin Seat. The Flame of Tar Valon

Episode 6: The Amyrlin Seat. The Flame of Tar Valon

Yes, this is Madeleine Madden, aka Egwene or Eggy, Watcher of the Seals, the Flame of Tar Valon, holding up the script for the 6th episode of Season 1.

It looks like book two starts around the middle of season 1. 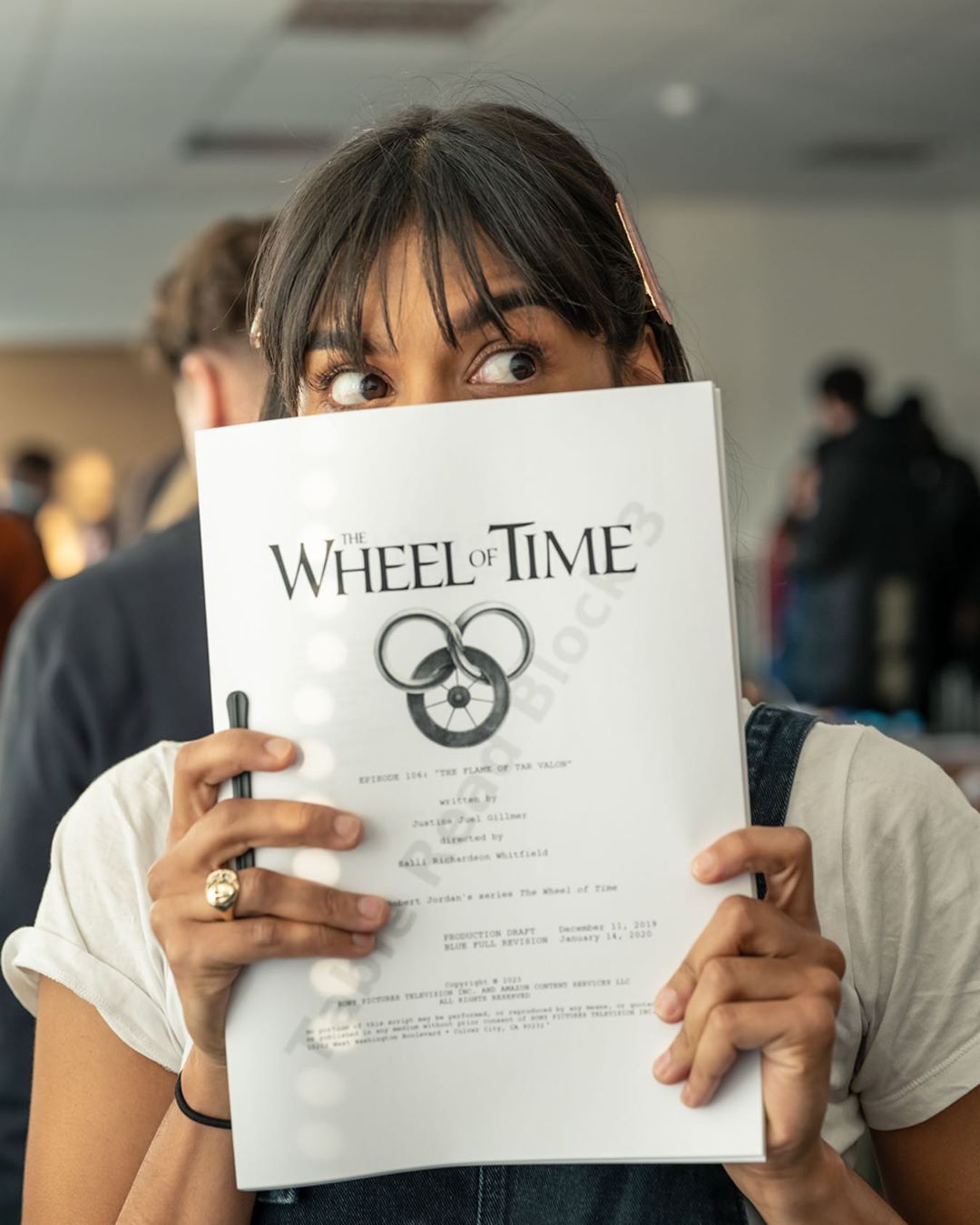 There’s more. It looks like Amazon is allowing the cast to pose with script stacks. Priyanka (Alanna) is back with her Instagram post as well as Hammed (Loial) 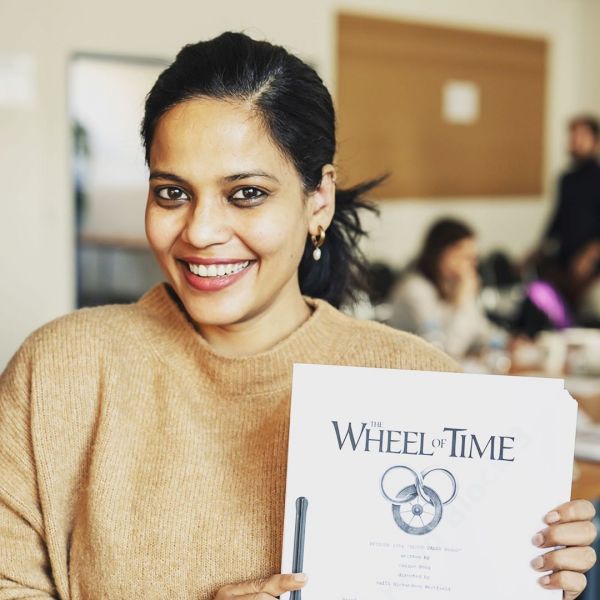 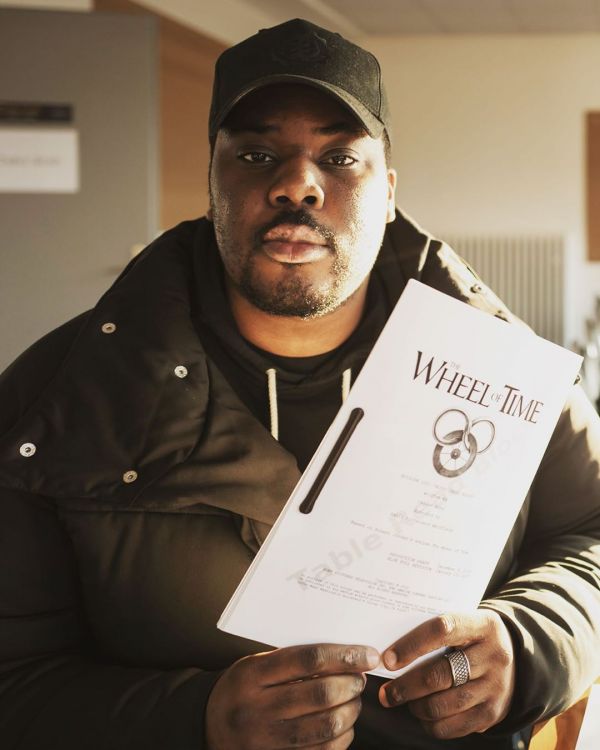 NOTE: An earlier version of this post wrongly called the episode in Madeleine’s script “Episode 5”, it’s actually the 6th episode. This has since been corrected