Twitter user and leading Hunter of the Horn @geekyeri has uncovered yet another group of potential set photos.

The set was up in the fall, but it's since been taken down. pic.twitter.com/tnfbTPJR3H

After a time the scouts came galloping back, straight in the saddles, lances erect against the sky. “A village ahead, my Lord. We were not seen, but it lies directly in our line of march.”

Ingtar shook himself out of his brown study, but did not speak until they had reached the crest of a low ridge looking down on the village, and then it was only to command a halt while he dug a looking glass from his saddlebags and raised it to peer at the village.

Rand studied the village with interest. It was as big as Emond’s Field, though that was not very big compared to some of the towns he had seen since leaving the Two Rivers, much less the cities. The houses were all low and plastered with white clay, and they appeared to have grass growing on sloping roofs. A dozen windmills, scattered through the village, turned lazily, their long, cloth-covered arms flashing white in the sun. A low wall encircled the village, grassy dirt and chest high, and outside that was a wide ditch with sharpened stakes thick in the bottom. 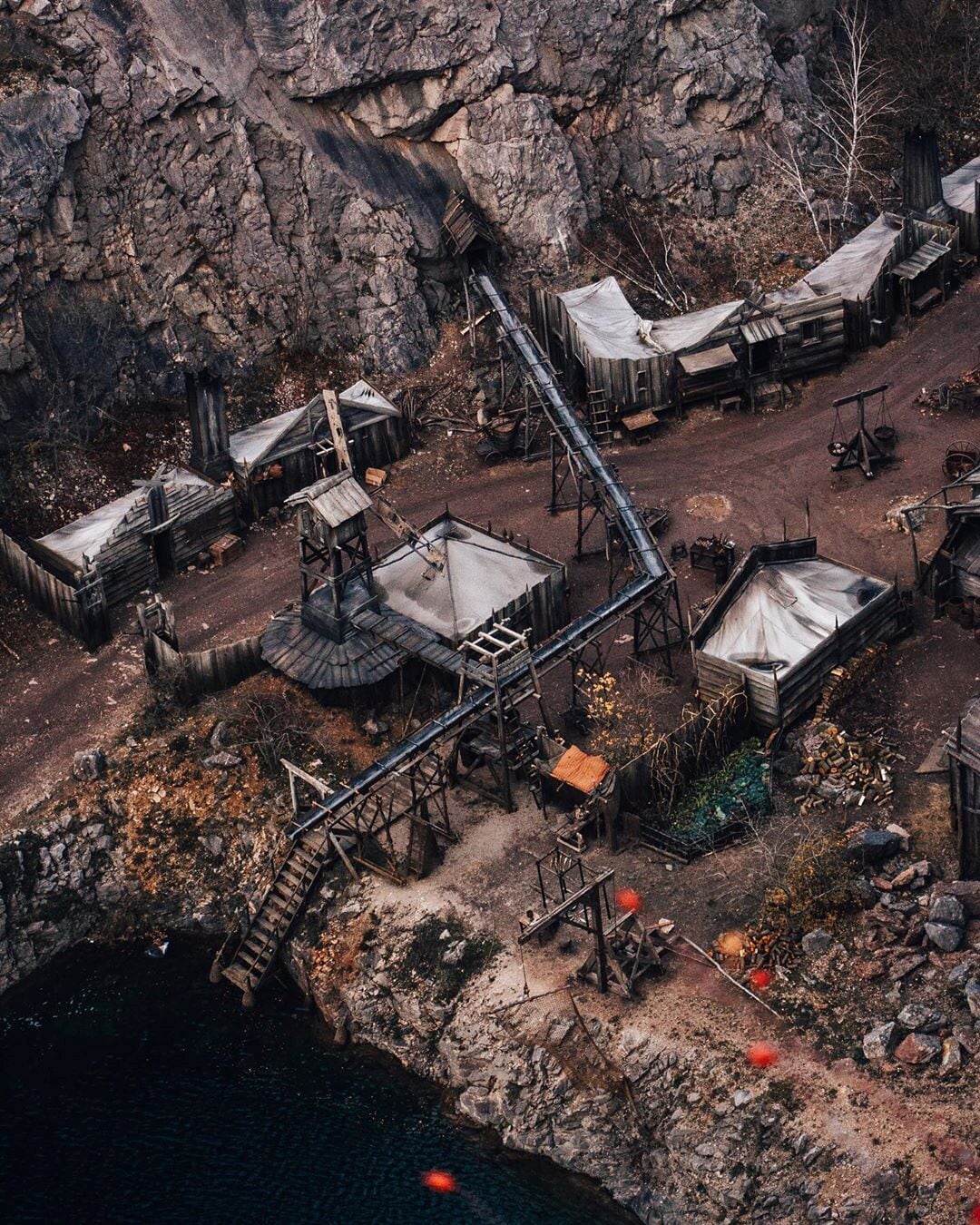 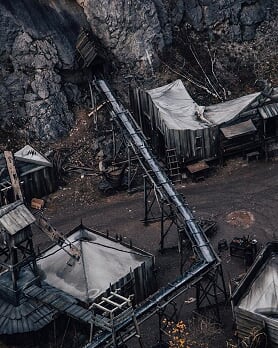 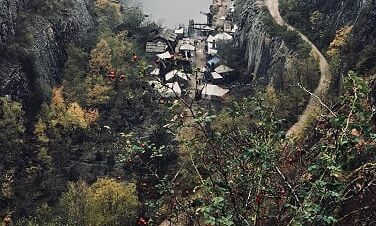