The Emond’s Field village set has been mostly cleared of buildings and props. We have previously seen quite a few leaked photos from this set as well as an official photo made public on Instagram by show runner Rafe Judkins in February of this year.

wotseries.com exclusively obtained photos showing most of the set cleared of buildings and structures that made up the village. Of the sixteen buildings originally visible in the leaked and official photos, only three or four structures remain standing. The rest have been removed and the area cleared completely. The trunk of the big tree in the center of town also remains.

The complete removal of Emond’s Field from the remainder of the show is always possible but not plausible. We see Emond’s Field again in a big way in the Shadow Rising when Perrin (Goldeneyes!) returns to repel the Trolloc and Whitecloak presence in the Two Rivers. We can assume that a new Emond’s Field will be built to replace the now-destroyed village, most likely introducing improvements to the architecture and growing the village beyond its original size and boundary. That could potentially happen in season 3 or 4. We reached out to the host town in Czechia for information on the length of the lease the production holds for the land but did not receive an answer.

It is not entirely clear if the remaining structures were left intact to include in a future set as a tie-in to the old Emond’s Field, or if the photos were taken before the complete removal of the set. We are leaning towards the first as the more likely scenario since zoomed-out shots of the set show no visible signs of construction or demolition equipment. Additionally, the set does seem to be roped off in some of the photos.

The Stages of the Set

Below are photos of the set in question starting with its construction to its removal. To start, the following is a leaked photo of the set as it’s being built (previously released by multiple sites and sources) 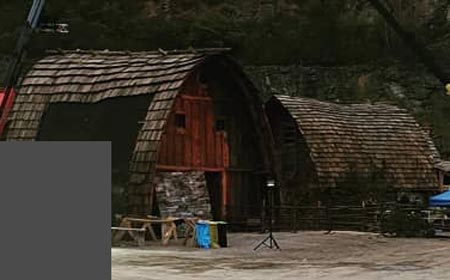 A photo of the completed village from within (multiple photos stitched, previously released by multiple sites and sources) 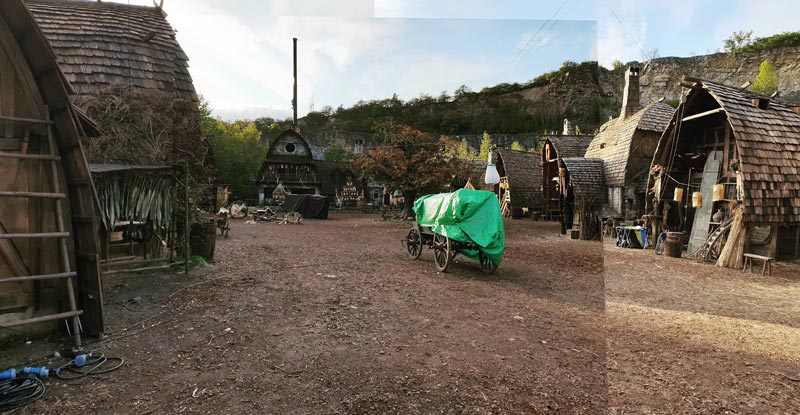 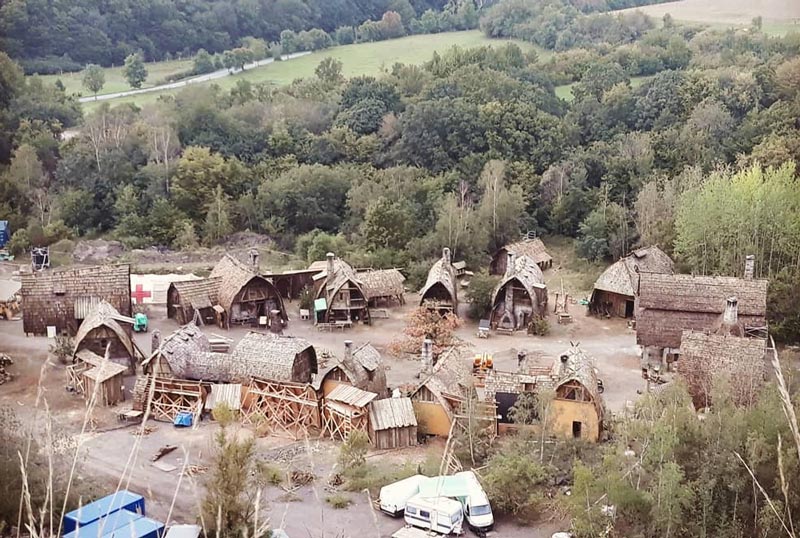 A photo from the first day on set at the Wheel of Time last September! Feels like forever ago and also yesterday. Photo courtesy of @wotonprime

Photo of village post winter night and the Trolloc attack. Notice damage to certain buildings and the burned tree in the center (previously released by multiple sites and sources): 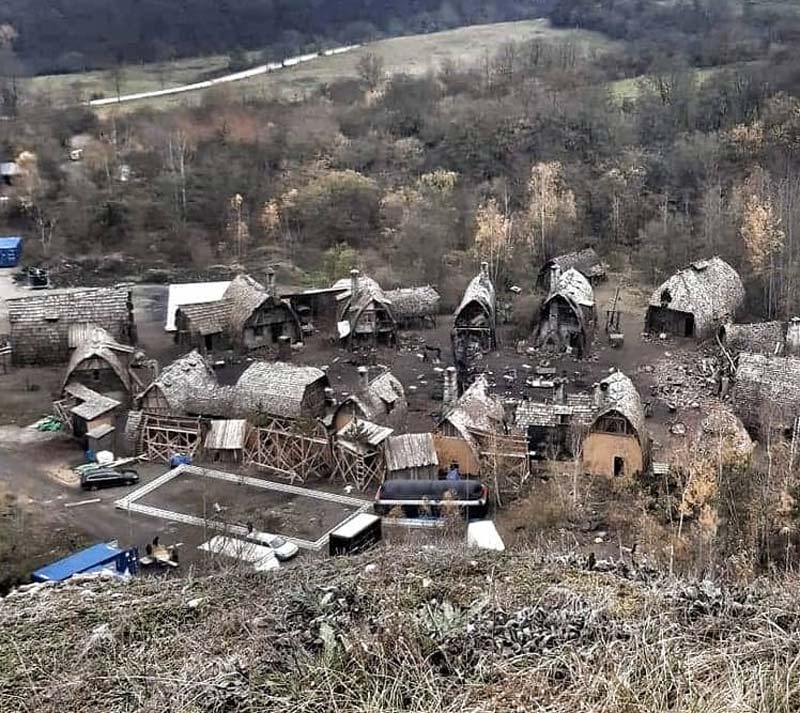 And now, here are the most recent photos of the set, with most of the building removed (exclusive to wotseries.com): 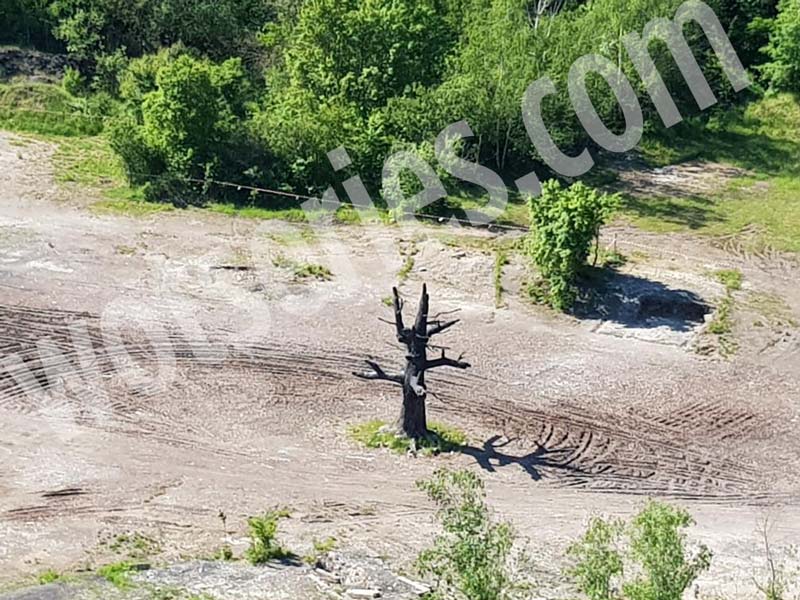 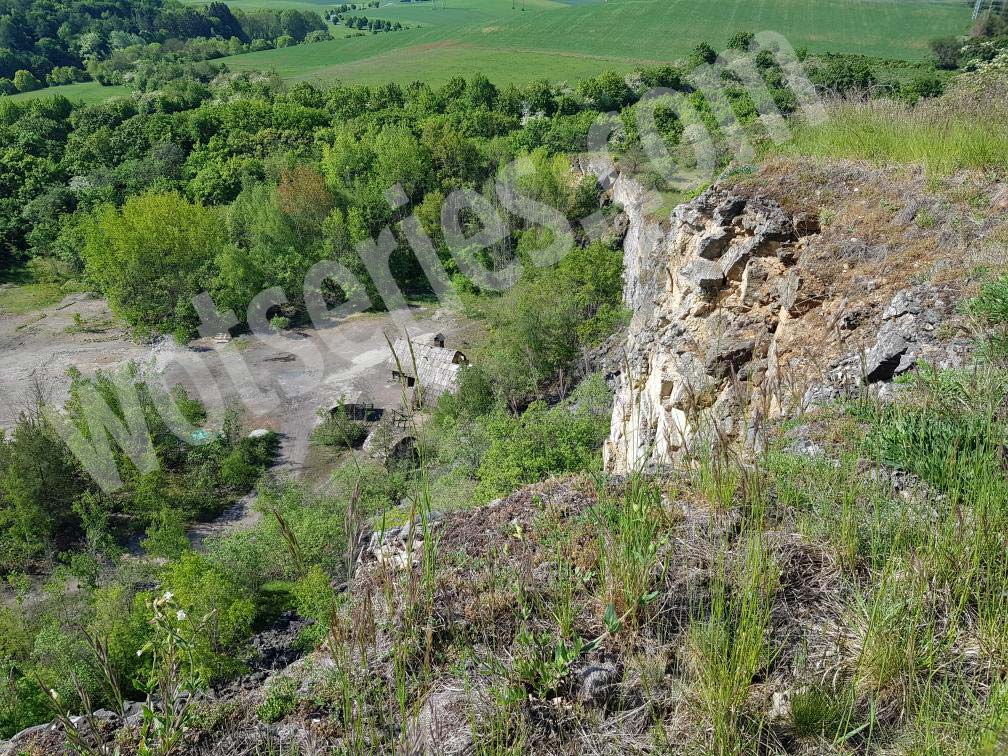 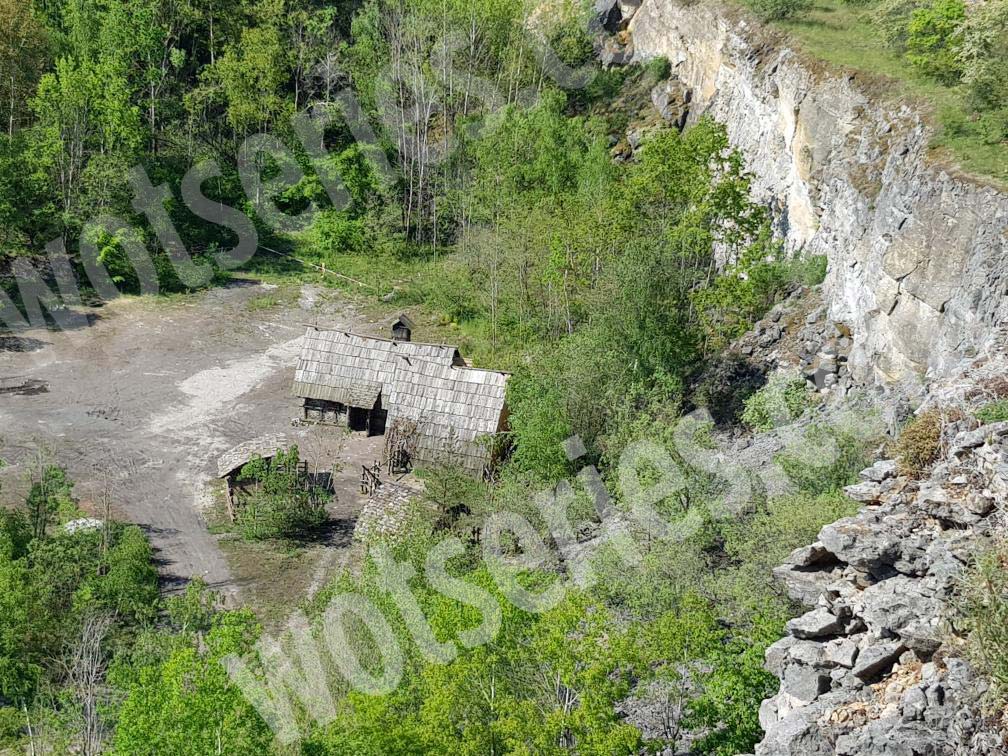 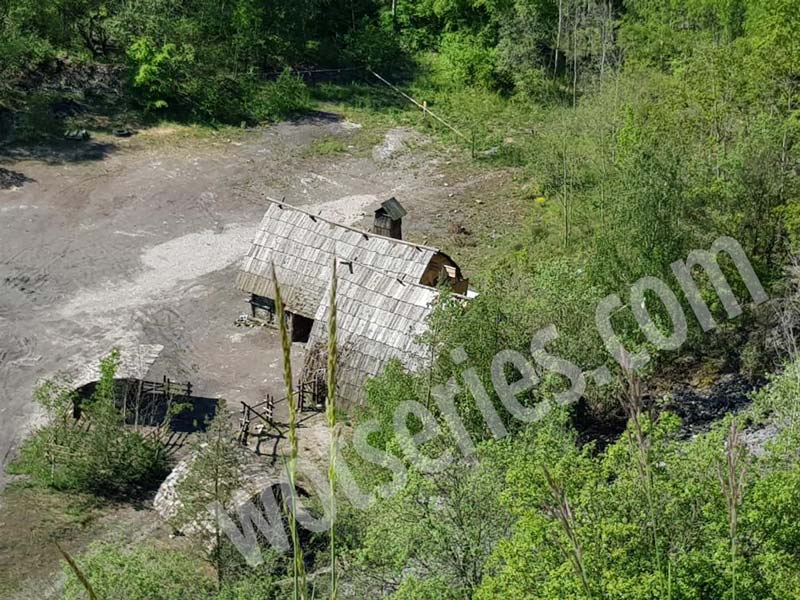 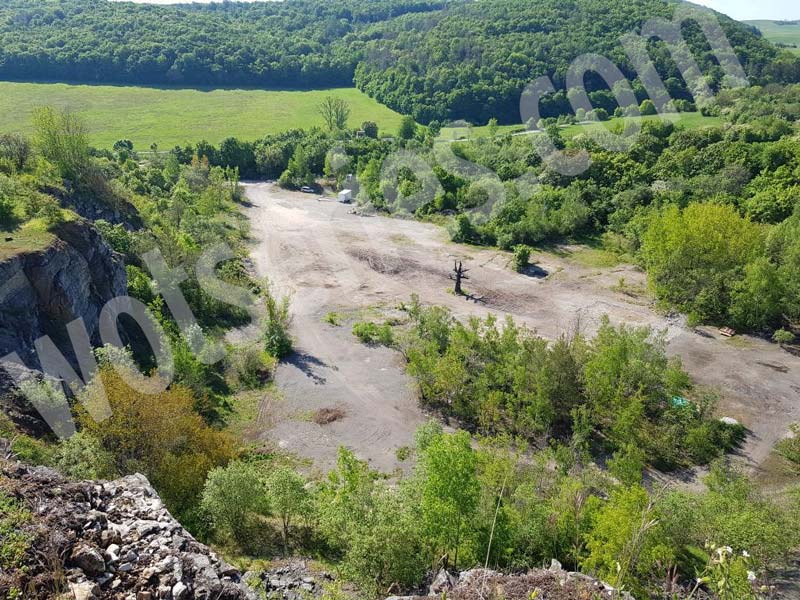 We have record of the mayor of the town where the filming took place describing (translated from Czech) how local firefighters were on the scene and had the opportunity “to meet two-meter-long hairy monsters” (trollocs) and “witness the struggle against these monsters”. The mayor went on to say that the “filmmakers built a beautiful village… which during filming had to be destroyed…” This serves as confirmation that the plan was to remove the village. No confirmation however of if/when the production will return to the same set location to build a new village or town.

wotseries.com reached out to the town for comment and has yet to receive a response.