Amazon Prime announced six new cast members, some of whom were known previously or suspected, but this confirmation was exciting and very welcome since the show hasn’t made any casting announcement in some time. The announcement was made on the show’s Twitter account @WotOnPrime.

With these announcements, the only remaining actor present at the table read whose role is yet to be identified via official announcement or leak is actor Stuart Graham.

Onto the newly announced cast, all Emond Fielders:

With that, here’s what the Emond’s Field Woman’s Circle looks like so far: 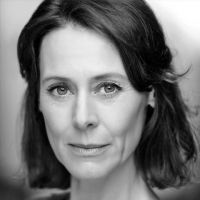 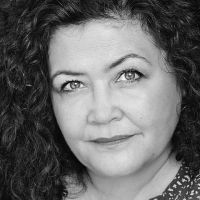 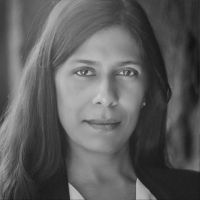 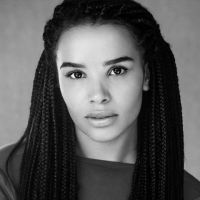 And, our Emond’s Field Village Council: 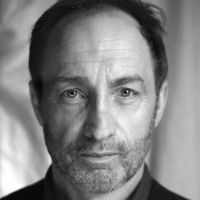 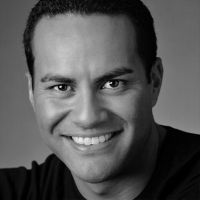 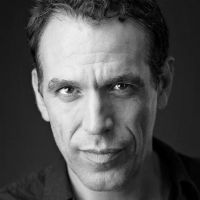 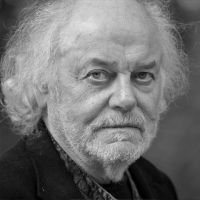 It is important to note that Cenn Buie the thatcher, might not be a thatcher since the EF village photos we’ve seen do not show thatched roofs. He can just be grumpy for a full time occupation.