Surprise! We have another announcement. The Children of the Light have arrived. Let’s welcome the Whitecloaks to the #WOTonPrime family.

With this announcement, the character name list from the first table read is now complete, even though two of the characters are new to us (Danya and Laila) 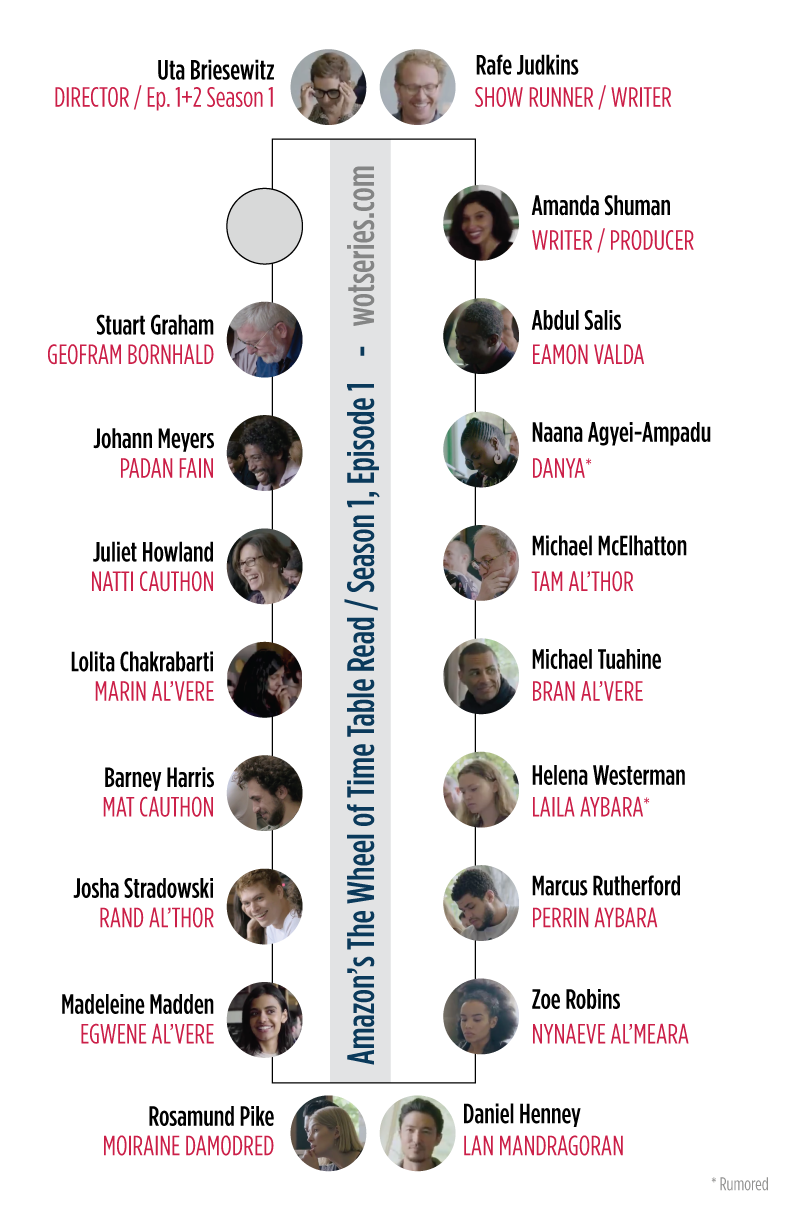