We have previously seen an official photo of Emond’s field released by production. We have also seen multiple leaked photos of the Emond’s Field village set. Our website also published exclusive photos of the set after it was mostly taken down, presumably after the Trolloc attack. Now for the first time we can see the village as it was built from an aerial view 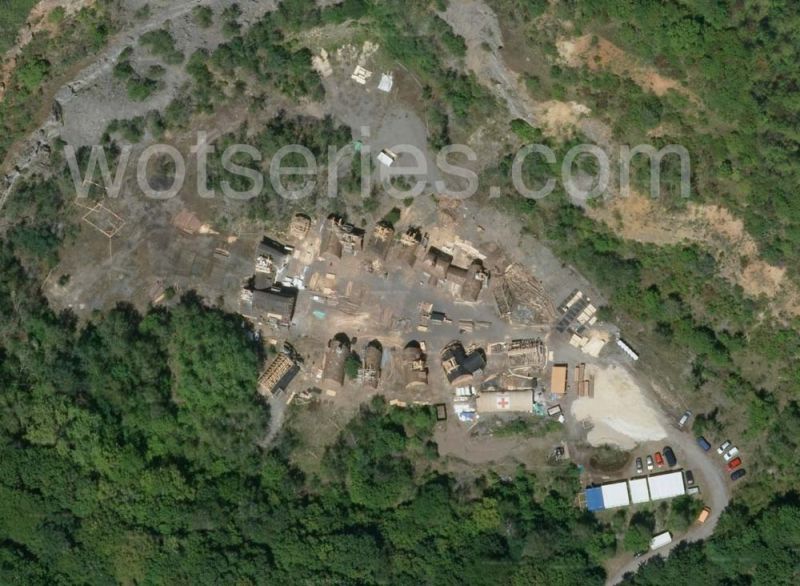 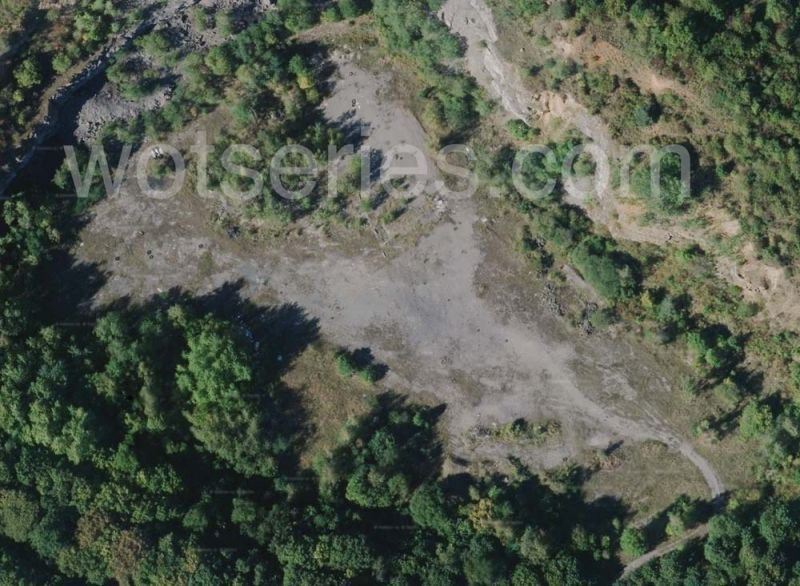 Emond’s Field Site (before the village was built) 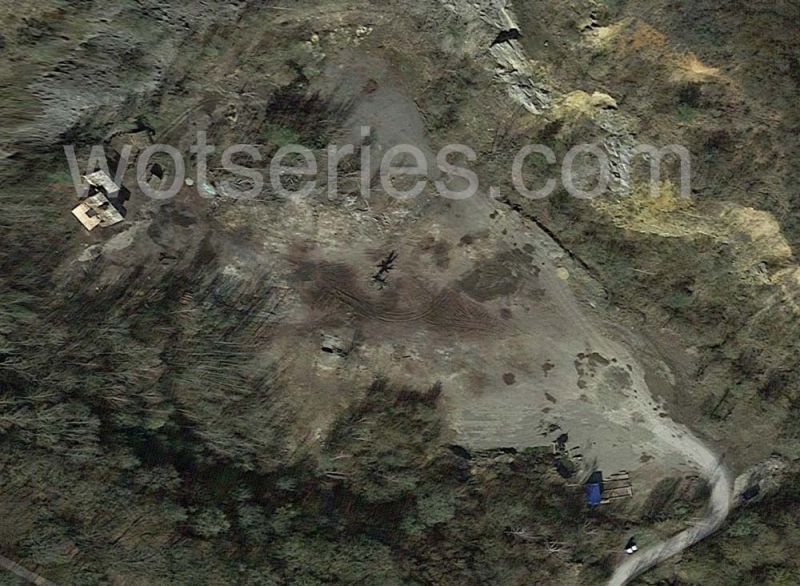 Aerial view of the Emonds Field village set after most structures were removed. Presumably after the filming was done 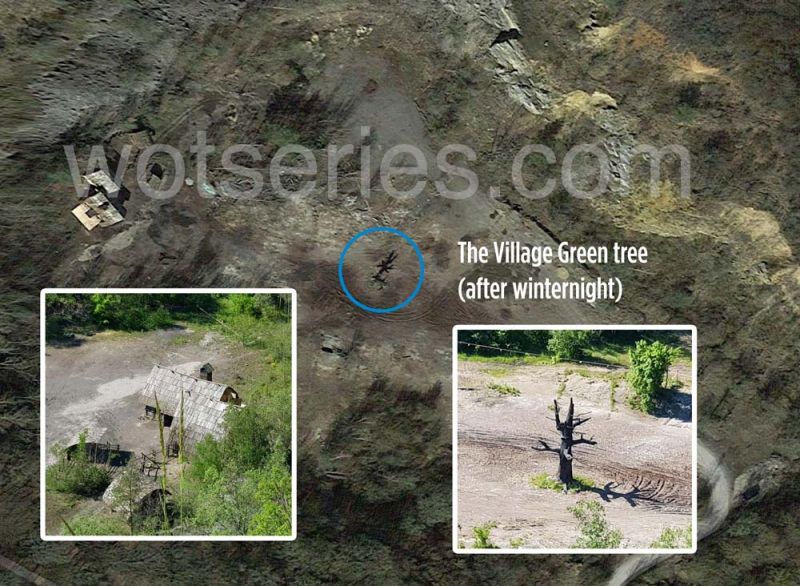 A throwback to Day 1 on the #WOTonPrime set. Can you tell where we were? pic.twitter.com/WDTIiNfpI2