Skip to content
Home/Rumored Block 1 Scenes: Inside the Women’s Circle

A source familiar with—but not directly involved in—the production has shared information with Wotseries about Block 1 content filmed in Slovenia in the fall of 2019. There will be minor spoilers for the show, so read at your own risk.

Allegedly, the show filmed scenes of Egwene’s initiation into the Women’s Circle, involving “caves and jumping from cliffs.” Nynaeve, as the Wisdom, led the ceremony. This is not a direct scene from the books; we only know that when a young woman comes of age in Emond’s Field, she braids her hair. Perhaps the show decided to expand on this by creating more of a ritual around the experience.

While this is unofficial and should, as always, be taken with a grain of salt, it does align with other information we’ve gleaned over the past year.

1. the Egwene audition scripts include hints about an event that Egwene couldn’t talk about with Rand:

We previously speculated this was referring to Nynaeve asking Egwene to be her apprentice. However, a secret Women’s Circle initiation ceremony fits almost too perfectly. Egwene would never tell Rand about that, unless she wanted to get up close and personal with the business end of Nynaeve’s thumping stick…

2. Back in October, 2019, a Slovenian news site reported on the filming, and included several photos of the production at a bridge near the village of Soča. Many of the photos showed a woman in a white gown, and a long, braided wig, standing on the edge of the bridge as well as at the riverbank below. Could the woman be a stunt double for a scene where Egwene jumps off a cliff or bridge? 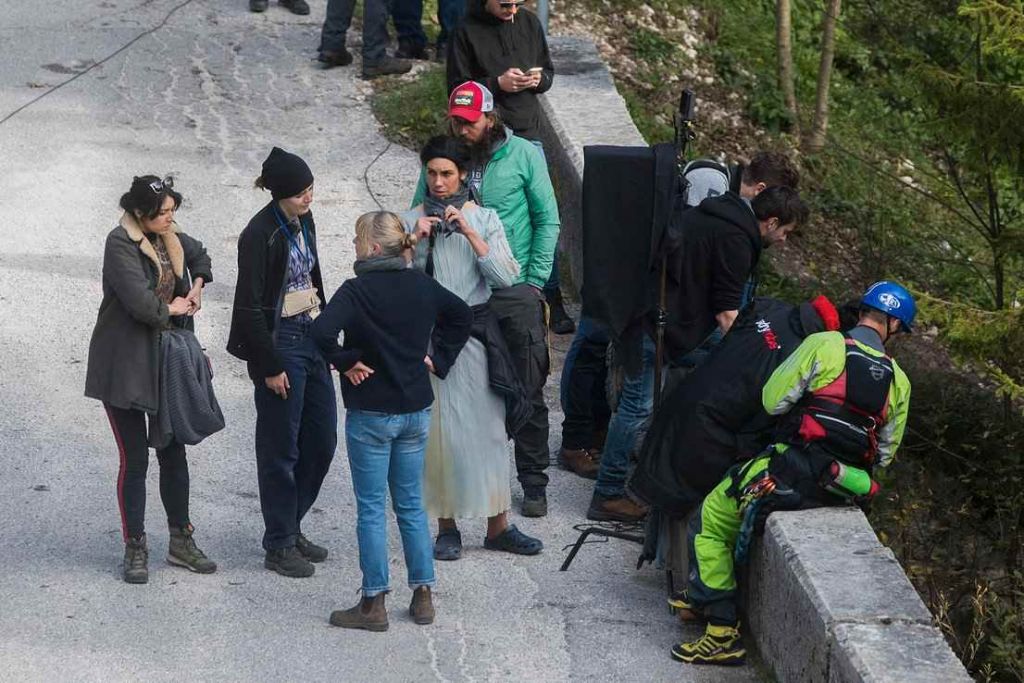 3. A tourist took a photo of the production filming along the Soča River in October, 2019. Zoomed in, we can see a group of women in costumes, on a cliff above the river. 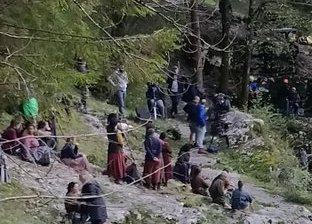 4. During his brief appearance at JordanCon in April, 2020, Rafe Judkins mentioned a scene filmed with Nynaeve and Egwene in Slovenia “in this beautiful gorge, way off in the countryside…”

All these points corroborate the information received from our source. While such a scene isn’t in the books, it could be a very meaningful way to introduce both Nynaeve and Egwene. What do you think about this potential added scene? Let us know!