Skip to content
Home/SCOOP: The Wheel of Time Filmed in Tenerife, Dubrovnik

SCOOP: The Wheel of Time Filmed in Tenerife, Dubrovnik

An annual report put out by the Tenerife Film Commission lists The Wheel of Time series as one of the productions benefiting from the Commission’s incentive program. In this report, which wotseries.com obtained, WOT was one of 76 productions participating in the program in 2020. Tenerife, the largest of the Canary Islands, offers one of the most lucrative programs for cinematic productions with tax incentives ranging from 25% to 50%.

The report does not provide individual production allocations or any further insight into filming activities. All we can deduce from the report is that the production did in fact film in Tenerife. This supports previous reporting by Wheel of Time Theory about the production filming in the Canary Islands, the source of which was an interview with cast member Daryl McCormack. McCormack plays the role of Aram, one of the Traveling People.

There is very little information about filming in Tenerife. Daryl McCormack’s reference to the Canary Islands made it clear he was not present for that portion of the shoot. Josha Stradowski (Rand) was in the Canary Islands at the beginning of 2020, but he was presumed to be on vacation at the time. We were unable to find any additional information on Josha or any other cast member filming in Tenerife.

Tenerife offers great weather and a variety of locations. The production might have gone to Tenerife for weather and scenery it cannot have in Czechia, where most of the filming for season 1 has taken place. In an instagram Q&A from March of 2020, showrunner Rafe Judkins indicated that we will see an Aiel in the first season. Tenerife has beautiful coastlines, forests and mountains, but it also has deserts befitting the Aiel Waste. This is all conjecture of course. 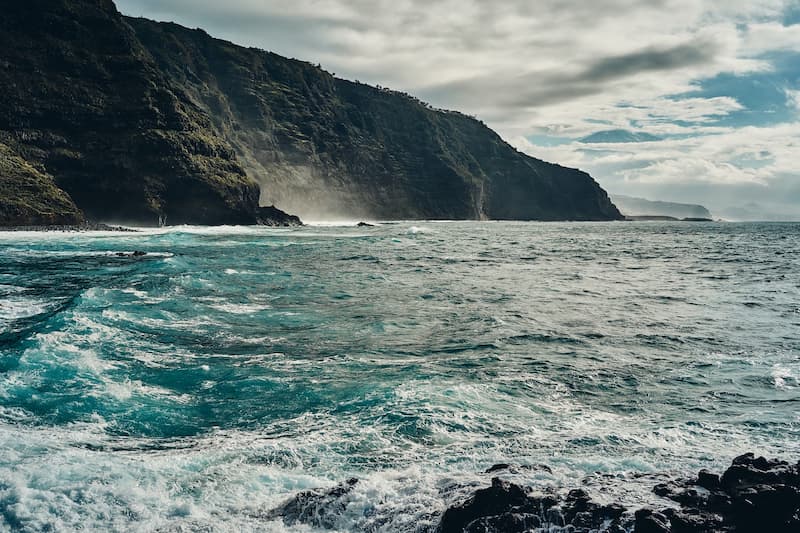 We have previously reported on WOT filming possibly being completed in Croatia, and now we have further confirmation that the production did in fact film there. A report in Film New Europe states that WOT filmed for four days in the city of Dubrovnik in the southern part of Croatia. For further confirmation, our research turned up a recent promotional document published by the Croatian Audiovisual Centre which included The Wheel of Time in some of the projects successfully filming in Croatia (emphasis ours):

All these projects and many more choose Croatia not only for the stunning locations and the rebate scheme, but also for its exceptional local crews and production companies that have proven themselves again in the challenging year of 2020, successfully filming such projects as The Wheel of Time, Carnival Row, Oslo and The Unbearable Weight of Massive Talent on locations in Croatia. 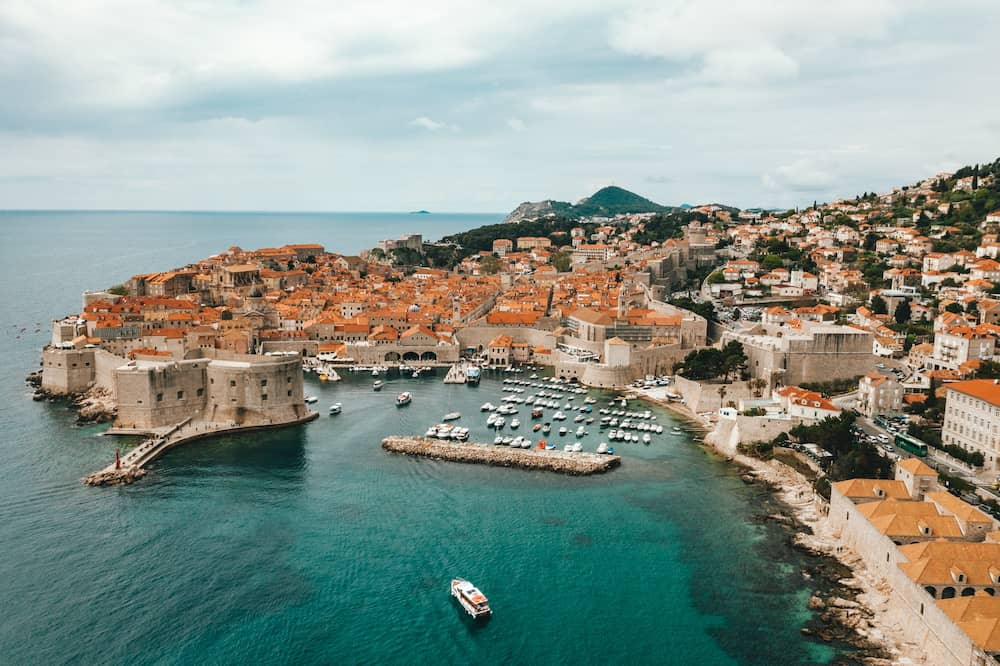 Photo by Spencer Davis on Unsplash

We reached out to the Croatian Audiovisual Centre and the Dubrovnik Mayor’s office but did not receive a response.