(Update, August 16, 2021: As of August 2, David Lowery’s name has been removed from the website in the article below. We reached out to the company and Lowery’s agents for comment, but have yet to receive any reply.)

A company working with the Wheel of Time production might have revealed one of the directors for the show’s second season. According to the company’s website, director David Lowery is involved with the production in a director role. No other facts are known at this time, such as how many and which episodes David will direct.

David Lowery is an award-winning director who wrote and directed movies such as The Old Man & the Gun, A Ghost Story, Pete’s Dragon, and the much-anticipated The Green Knight starring Dev Patel and Alicia Vikander. His directorial work for the small screen includes Strange Angel, Breakthrough and Rectify. 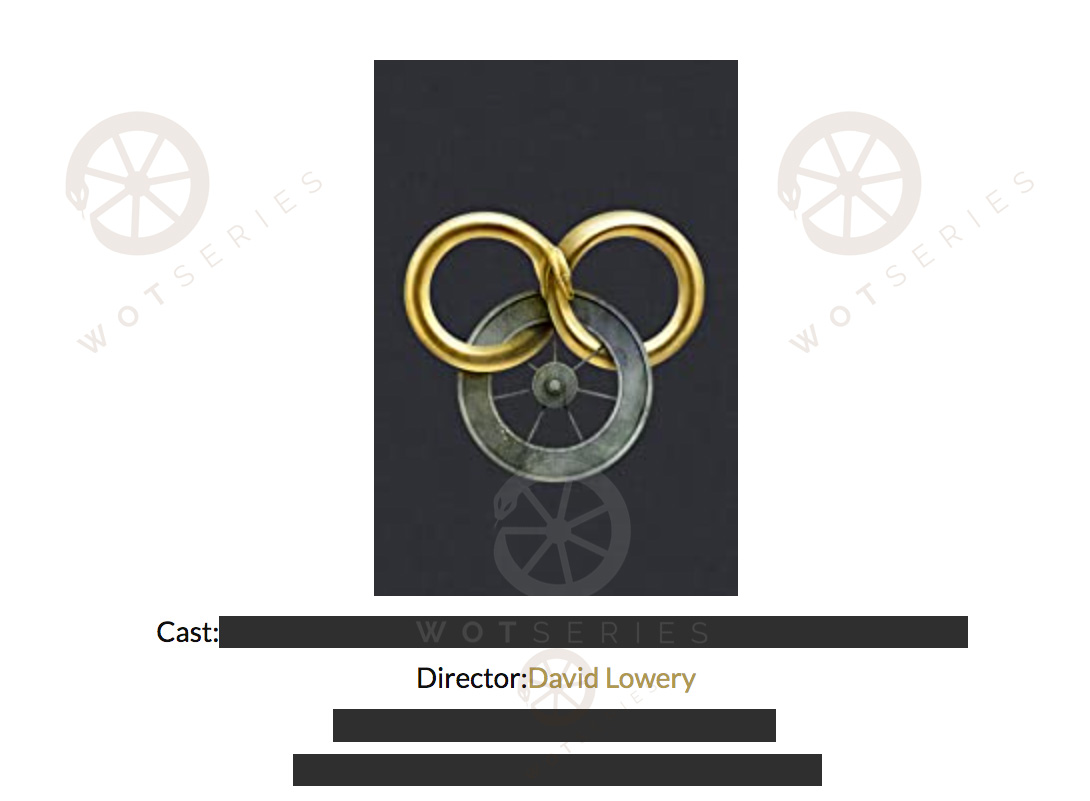 Screenshot from the website of company working with the WoT production captured on June 16th, 2021

If David Lowery is in fact directing Wheel of Time episodes, he will likely direct a block of two episodes. This would follow the format for season 1 with Uta Briesewitz, Wayne Yip, Salli Richardson-Whitfield and Ciaran Donnelly directing two episodes each.

We have reached out to David Lowery’s agency for confirmation but have yet to receive a response.

What are your thoughts on David Lowery’s possible directing WoT episodes? Please leave us a comment below.