Day two is in the bag. Here are the highlights:

We were notified around 9 PM that Brandon was to hold an impromptu reading and Q&A session. Here are the highlights from that: 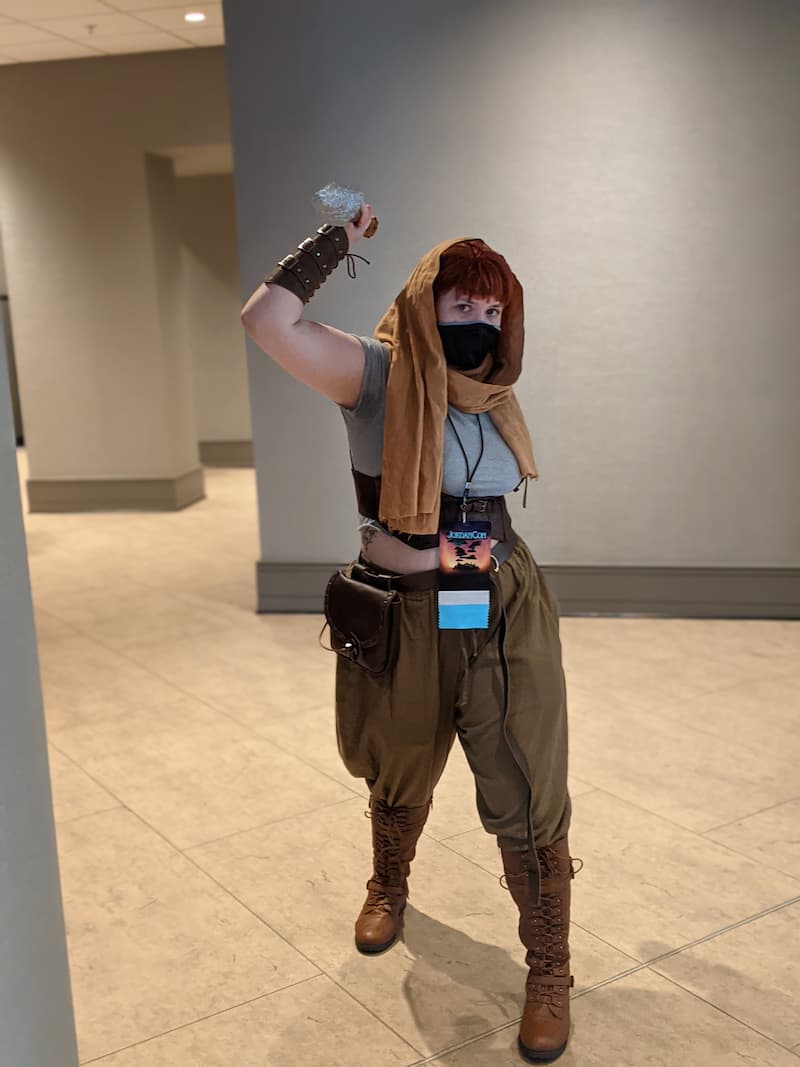 Maiden of the Spear 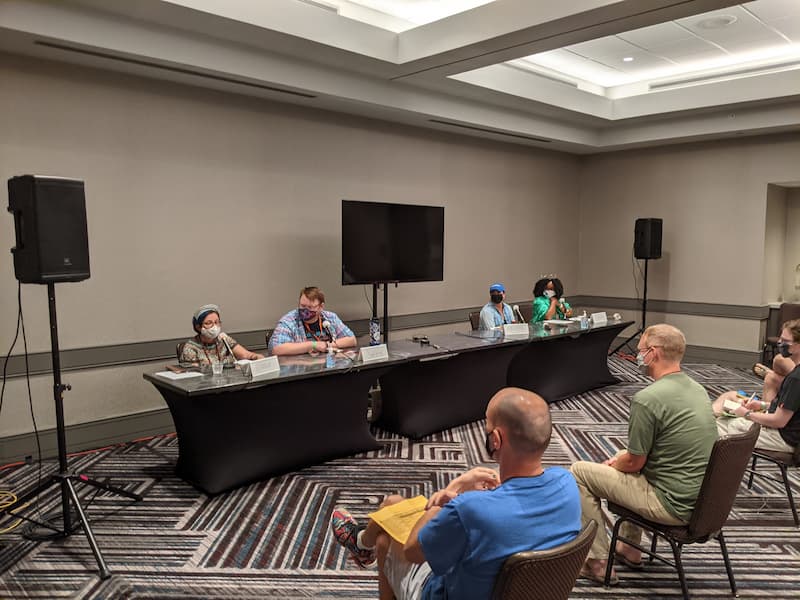 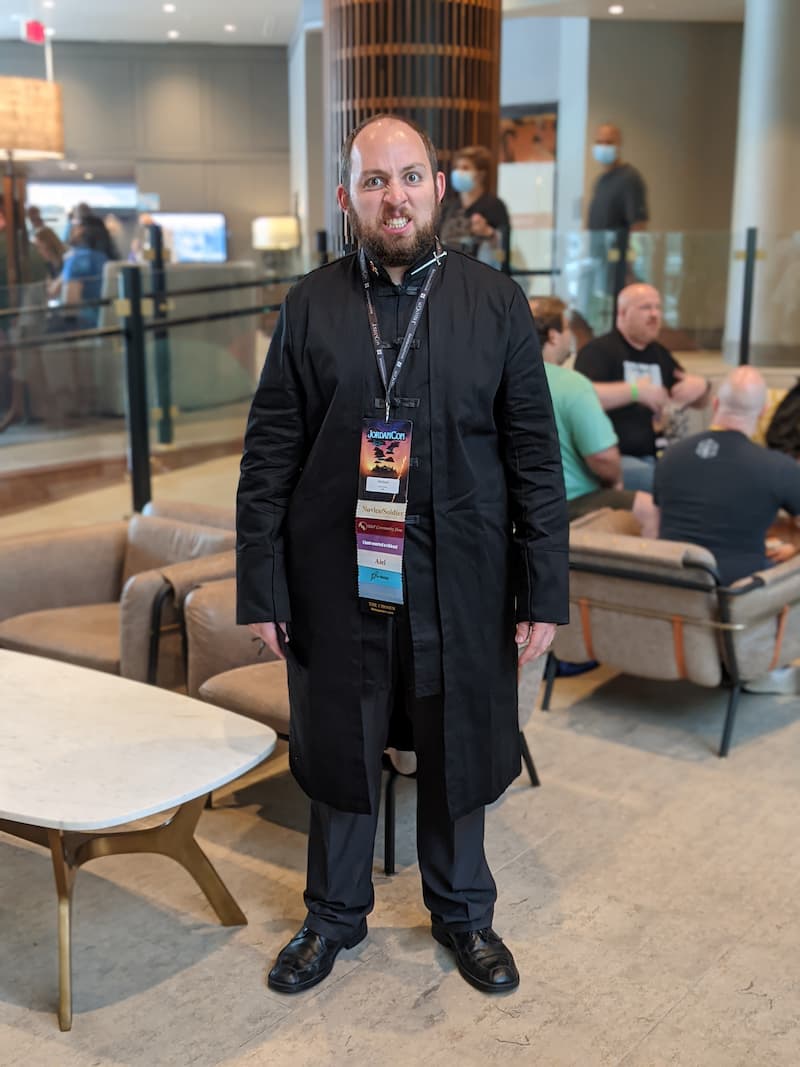 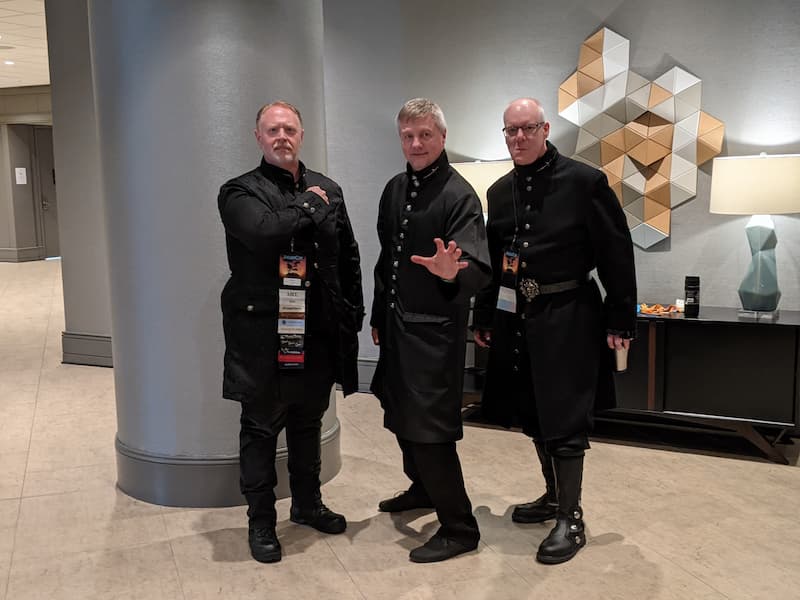 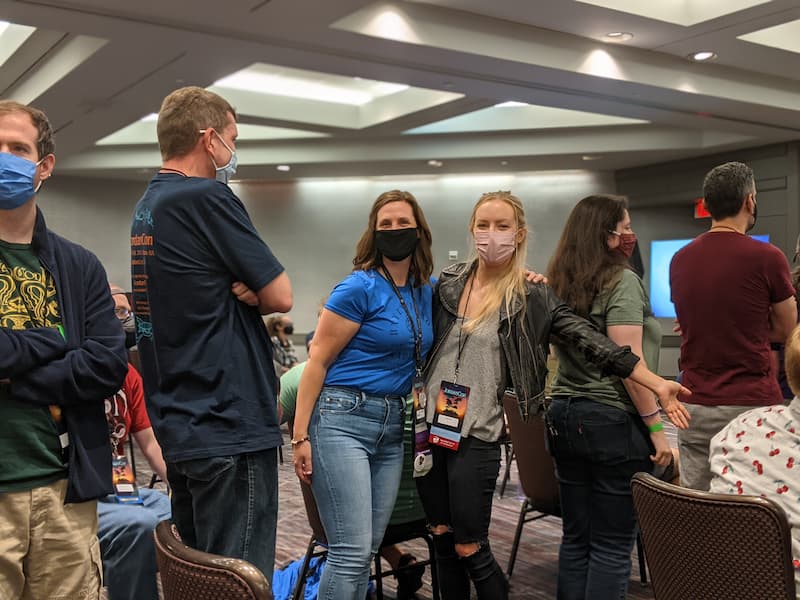 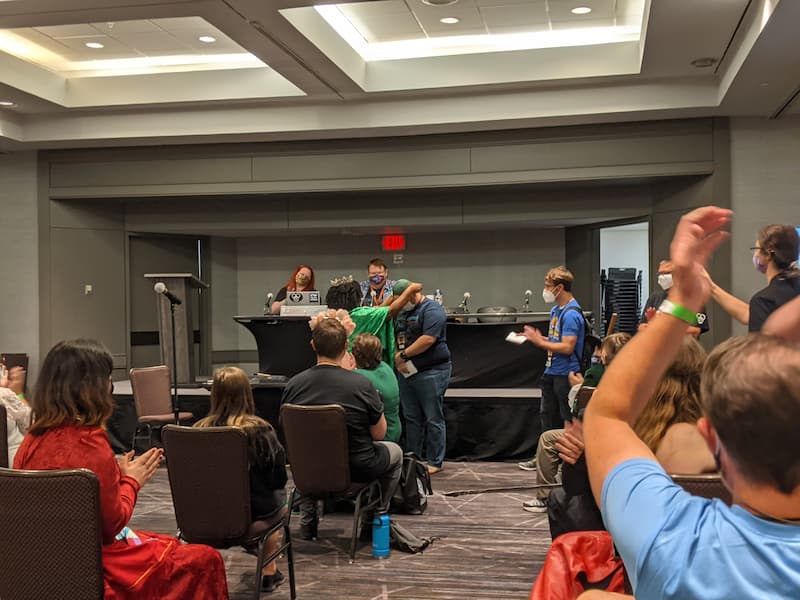