If you’re feeling like us, you may still be riding the high from the first official teaser trailer being released this past week, but perhaps you’ve already picked apart every frame and are ready for some new show news to digest. If that’s the case, you’re in luck because Jon from Youtube channel WoT Up! has released a new video with exclusive news: Swedish actor Alexander Karim will be part of The Wheel of Time on Amazon Prime, playing the role of Lews Therin Telamon.

Alexander Karim was born in Sweden, but after high school, he moved to Los Angeles and studied acting. In 2000, he returned to Sweden and began his acting career. Notable roles include starring opposite Nicolas Cage in 2014 movie Dying of the Light, and becoming the first Black actor to play a lead character in a primetime drama in Sweden with his role in television series The Lawyer.

It’s currently unknown which episodes Alexander will appear in and how his character will make an appearance. Recently, Rafe shared that “Season One will cover Book One, plus some of Book Two and even Book Three. But also not all of Book One, as some of it is in Season Two.” This cryptic answer leaves a lot of room for speculation on how they might be working Lews Therin Telamon into the first season. 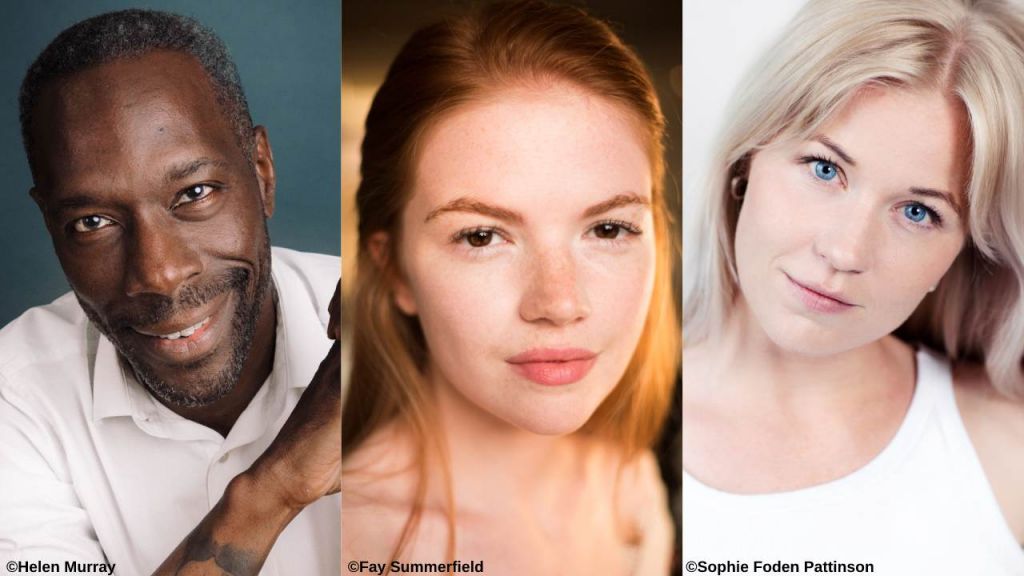 In the past couple of months, some other actors were also revealed to be part of the cast. First, British actor Gary Beadle was noticed to have #WheelOfTime in his twitter profile and was reported to be part of the cast by fansite Weaves of the Wheel. While his status for season 1 is unknown, Gary was in Prague in August, which means he’s likely to appear in season 2. Gary currently has over 70 credits in his resume, including roles in theatre, films, and television. One of his more recent roles is a part in award-winning mini-series Small Axe, available to watch on Prime Video. You can also check out his showreel here.

Ceara Coveney is a British actress who was revealed to be with the cast by actress Priyanka Bose (Alanna Mosvani) in a quickly-removed Instagram story. Jon from WoT Up! confirmed with his sources that Ceara will be playing the part of Elayne Trakand. Though her involvement with The Wheel of Time remains unconfirmed by official sources, she has since been spotted multiple times with the cast and appears to still be in Prague as of the time of this article. While she’s still early in her career, it appears she was recently filming in Lithuania for season 2 of Young Wallander, which is currently scheduled to air on Netflix in 2022. Until then, you can watch her showreel here.

Redanian Intelligence reported that Danish actress Salle Salée was cast in the show. Per her agency in a now-removed post, she flew to Prague on July 14, 5 days ahead of the start of season 2 filming. Based off her social media activity, it’s speculated that she filmed scenes with Kate Fleetwood (Liandrin Guirale) and Madeleine Madden (Egwene al’Vere). She seems to have since returned home to Denmark. She is also early in her acting career, and her showreel can be viewed here. 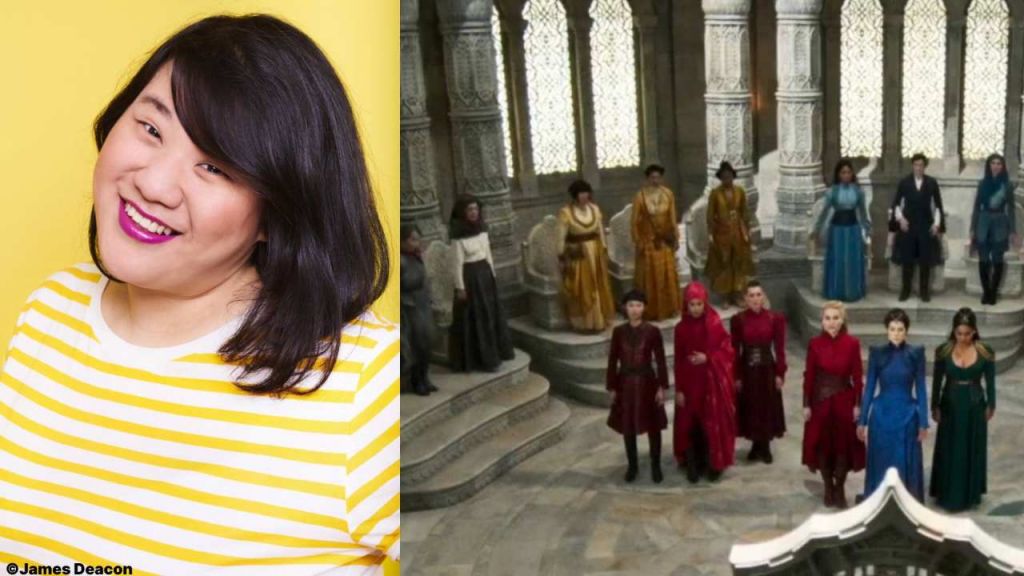 Finally, Redanian also updated us on what role Evelyn Mok will be playing in season 1, that of a Yellow Sister. In fact, we believe she made a brief appearance in the recent teaser trailer as one of the Yellow Sisters in the Hall of the Tower. What do you think?