It has now been about 2 and half months since filming began on the second season of Amazon Prime’s The Wheel of Time. Though details regarding filming have been kept tightly under wraps, we’ve been able to uncover even more information about season 2 filming locations and details.

According to documents we have obtained, the castle in Jindřichův Hradec will be set aside for The Wheel of Time between October 4, 2021 and November 12, 2021, not including weekends. The castle is the third largest conservation complex in the Czech Republic and covers nearly 3 hectares. There will be 25 days of preparation and 5 days of filming, and the areas that will be utilized by the production are: the Rondel and the courtyard fronting it, I. courtyard, III. courtyard, green rooms on the 1st floor of Adam’s Building, the black kitchen and the area in front of it, the premises of the two halls in the Spanish Wing, and the area in front of the granary.

As far as what scenes will be filmed there, the extras agency recently put out a casting call looking for an Asian extra that plays the violin/viola and the contrabass flute professionally for a shoot at Castle Jindřichův Hradec. 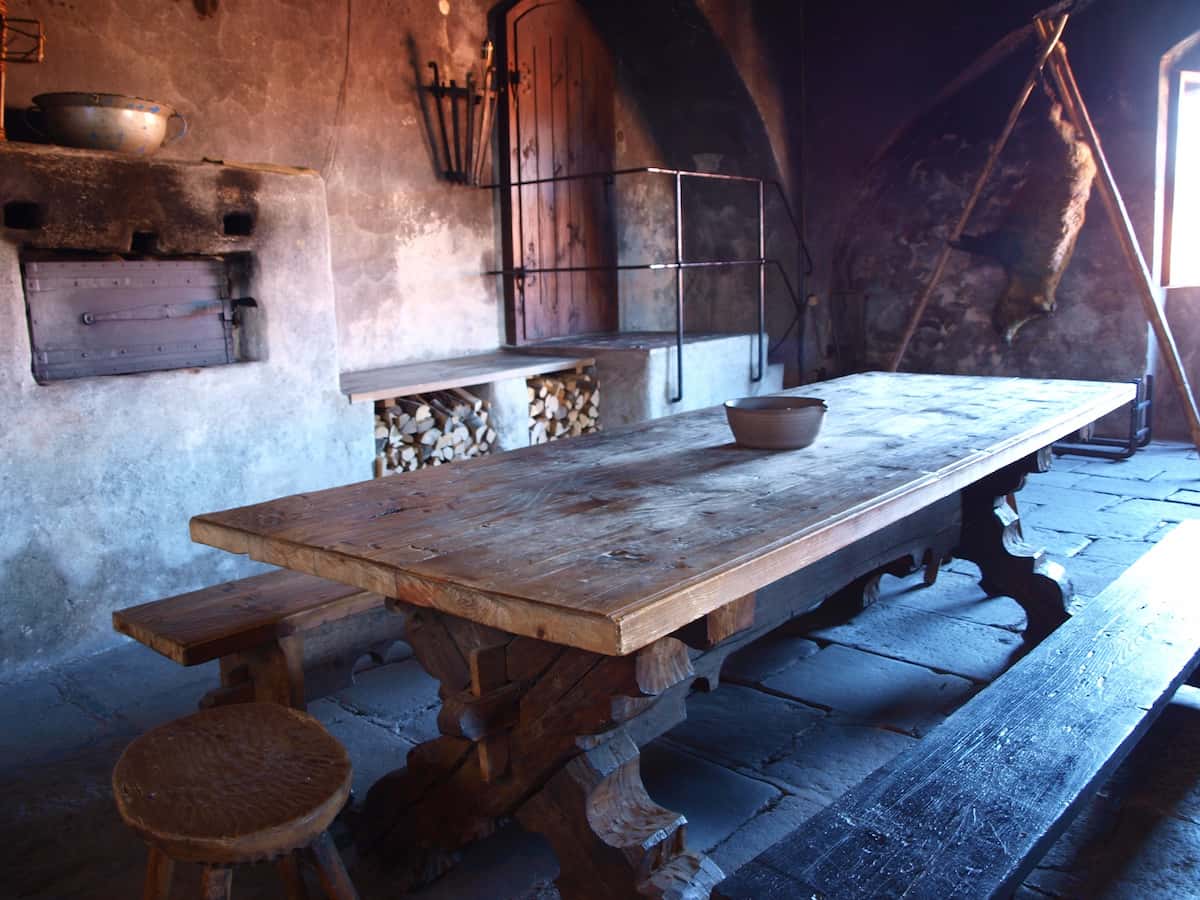 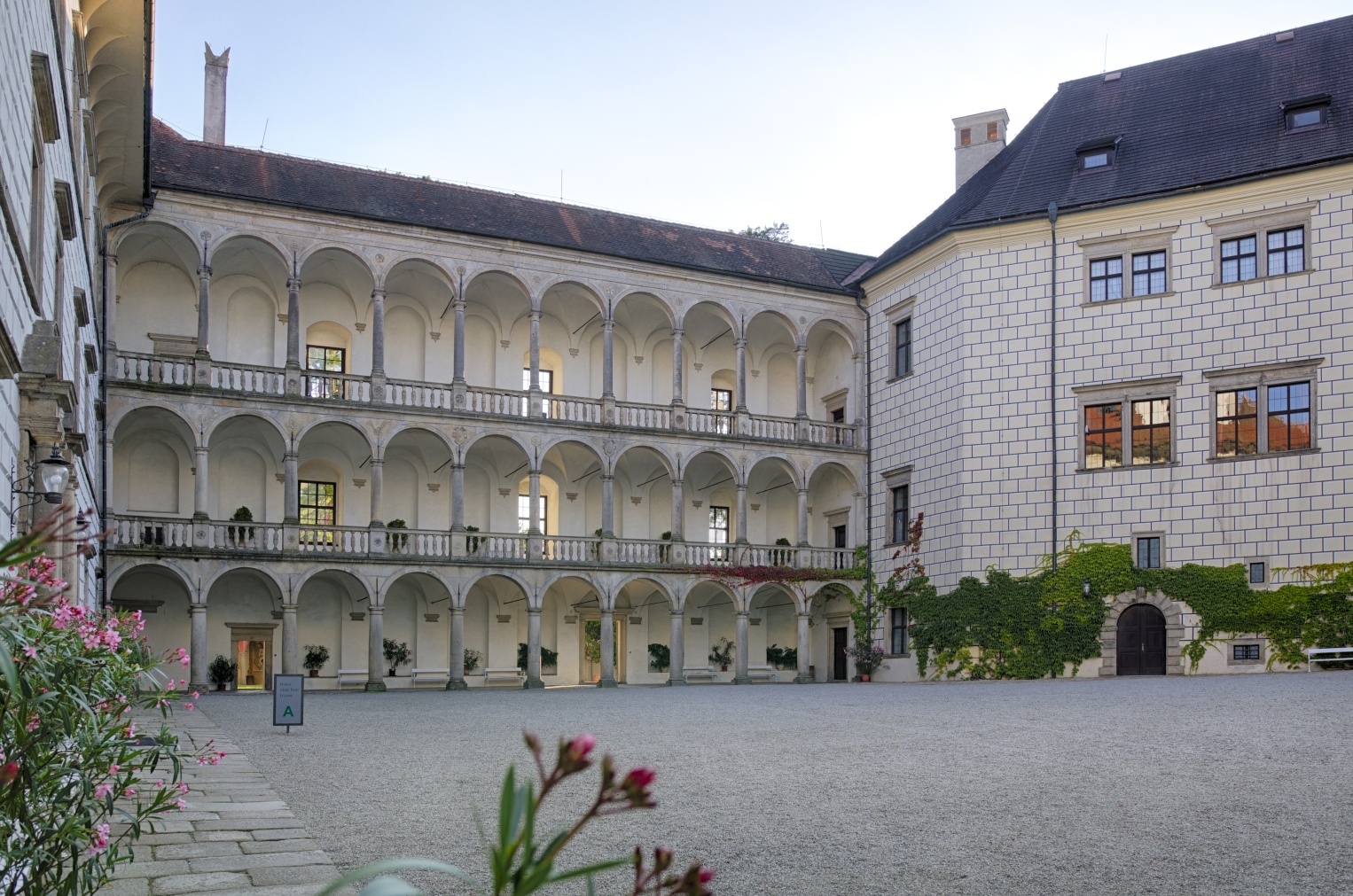 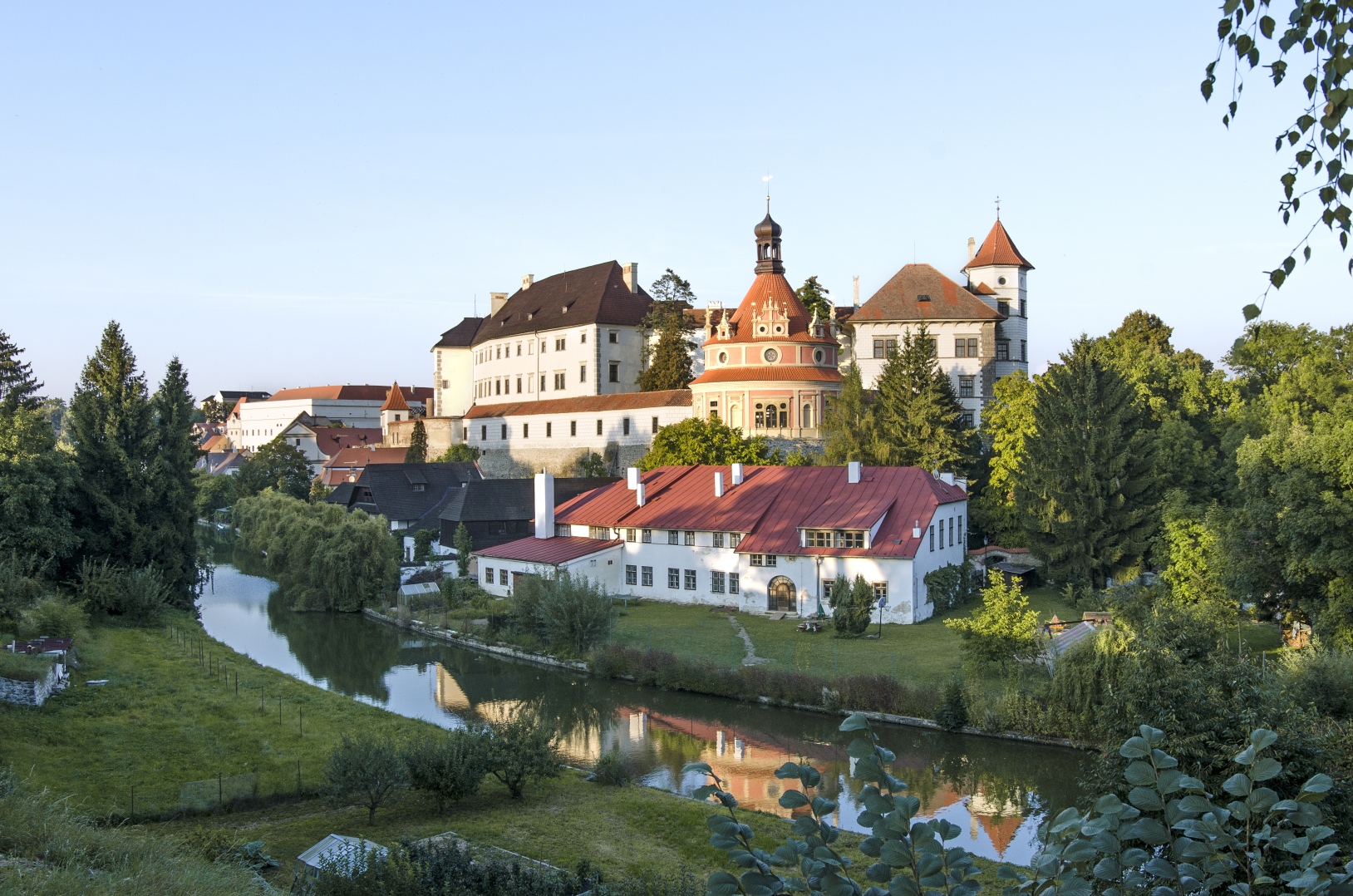 A professional musician is only the latest of a number of specific casting calls put out by the extras agency for this season. They have also been in search of other specific extras. The most recent casting call was for an extra who has experience blacksmithing or cattle branding for a shoot at Barrandov Studios at the beginning of October. We’re not 100% sure this was for The Wheel of Time, but it seems likely. We do know that Barrandov Studios is one of the filming locations for season 2.

Another casting call went out for  a nude body double for a “slim woman with a nice figure,” ideally with dark hair and between 171 – 177cm. This body double would be “wearing artificial blood while shooting,” and originally, two days in August and one day in October was set aside for filming with this body double.

A similar casting call went out at the end of September asking for a nude body double for a day at the beginning of October. This time it was specified that the extra should be between 170 – 180 cm and with very fair skin. The extra’s face will not be visible, and they will be covered in blood.

Finally, back in September, a number of unique extras were needed for a day of filming. The extras agency were looking for a juggler, acrobats and/or a female contortionist, a real barber, a real puppeteer, an Irish band with a singer, and a fire juggler.

We previously reported on a number of locations in the Puglia region of Italy that were used for the filming of season two. In addition to the two masseria mentioned in the previous article, filming was also spotted at Calanchi Di Aliano and Ginosa. Calanchi Di Aliano is home to a spectacular landscape of wind and water-carved clay, and the historical part of Ginosa sits atop a hill flanked by a ravine, with buildings that looked carved out of the surrounding rock. While we don’t know what scenes were filmed at either place, both have a very unique look compared to other filming locations.

What are your thoughts on what we know of filming so far? Put your guesses on what they could be filming in the comments below!