In an article from Deadline today, we received three official confirmations of previously known cast and two new cast announcements. Thomas Chaanhing will be Lord Agelmar in season one of The Wheel of Time. Joining him in Fal Dara are Sandra Yi Sencindiver as Lady Amalisa and Guy Roberts as Uno Nomesta. Reported to join them for season two are Arnas Fedaravičius as Masema Dagar and Gregg Chillingirian as Ingtar Shinowa. 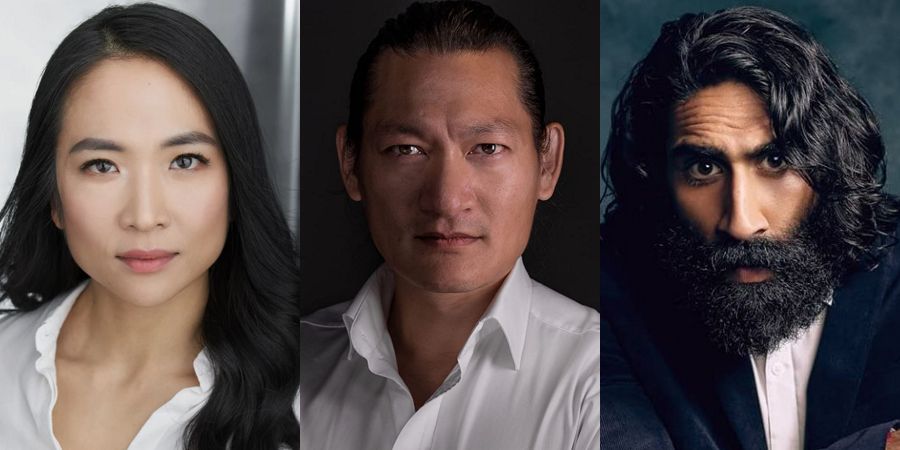 If you recall, we previously announced that Chaanhing and Sencindiver filmed for season one of The Wheel of Time, alongside Amar Chadha-Patel. Patel was originally cast in the role of Ingtar, but due to scheduling conflicts with Willow, it appears his role in season one was renamed to that of “Lord Yakota” and the role of Ingtar was recast for season two. Also, our friend Jon at WoTUp! broke the news that Guy Roberts would be playing the role of Uno earlier this year. It is wonderful to be able to finally welcome these actors into The Wheel of Time family.

Fedaravičius is a Lithuanian actor who is probably best known for his role of Sihtric in The Last Kingdom. Recent works include the movie Glia, voice work in the video game Total War Saga: Thrones of Britannia, and a role in the tv series Tjockare än vatten.

Chillingirian is an actor from the UK probably best known for his role of Domenico in A Discovery of Witches. He has experience in a number of other television series, including, most recently, The One, Absentia, and Queens of Mystery.

Both Fedaravičius and Chillingirian are represented by The Artists Partnership, and we’ve had our eyes on both of them since early September, when they could be spotted in social media with other cast. They have since departed Prague, though it is unclear if they still have filming to be completed for season two. 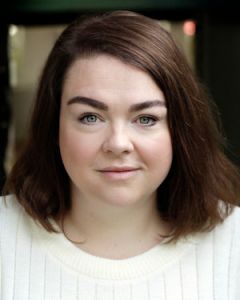 Finally, we wanted to include an update from Redanian Intelligence on another new cast member for season two, Laura Crowhust. Crowhurst is an actor with numerous stage credits with experience in television series like Doctors, Doctor Foster: A Woman Scorned, and The Girl’s Guide to Depravity. She recently finished filming for Netflix series The Last Bus and as of the time Redanian’s article was posted, had not yet started filming for The Wheel of Time. Crowhurst is represented by Narrow Road and you can view her showreel here.

An Ever Expanding Cast

Along with previous casting announcements and leaks for season two, our cast of characters in The Wheel of Time series is slowly but surely expanding. What do you think of the recently announced cast and which characters are you most anxious to see on screen? Let us know in the comment below!