While we observe the slow march towards the eventual announcement of a season 2 release date, we have some interesting casting news to share.

First, actor Ken Bradshaw is joining the show in the role of Asan Sandair. If your first reaction to this revelation is “who?”, then you are correct to guess that it is indeed the Cairhienin guard who takes Rand, Loial and Hurin’s names at the city gate in The Great Hunt. The next thought to follow is likely to be “Oooh, we get Cairhien.” But keep in mind it’s also possible that the character will be moved to Falme or some other city, similar to how Basel Gill was moved from Andor to Tar Valon in season 1.

On whether we see Cairhien in season two, I would like to reference a recent response from a Rafe Judkins SDCC2022 Twitter Q&A (emphasis mine):

@crowz92: Will we see more than one of these cities in season 2? Cairhien, Tear, Falme 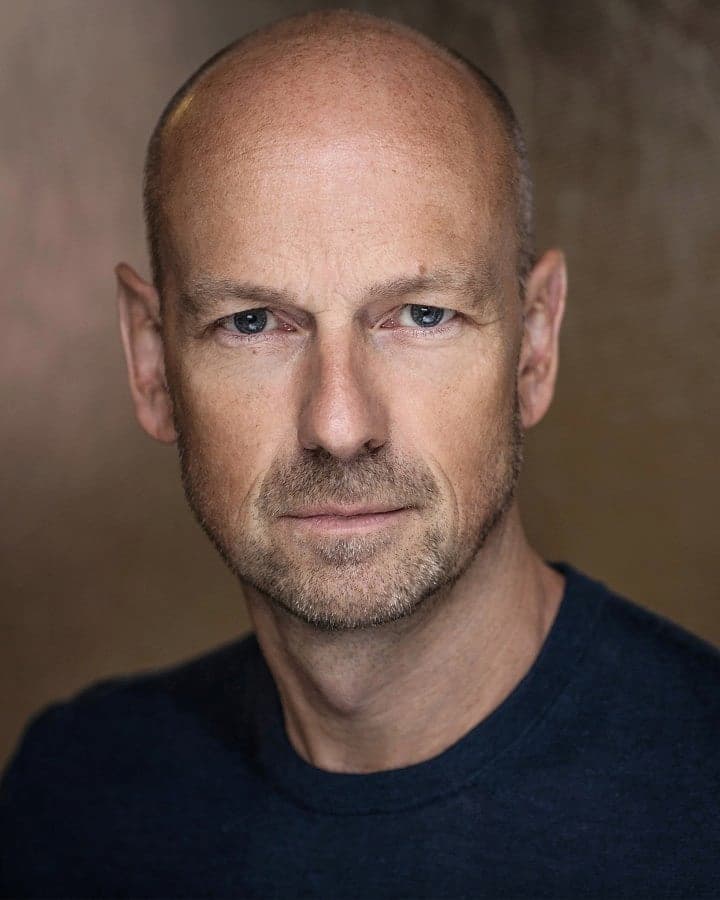 Bradshaw has an extensive CV with multiple appearances in British soap operas Coronation Street and Doctors. He has also done quite a bit of stage work. His resume lists The Wheel of Time S2, along with the name of the role, but no mention of number of episodes or whether the role is recurring. This will likely be a minor role.

The second bit of casting news is of actor Jonathan Hawkins playing the role of… Brian! It is doubtful that the mysterious nature of the Steve casting (and lack of appearance) in season 1 can ever be replicated, but here is the Wheel serving a Steve Reborn for season 2. Clearly “Brian” is a code name, but there aren’t many obvious choices of who he might play. Child Byar of the Children of the Light comes to mind. 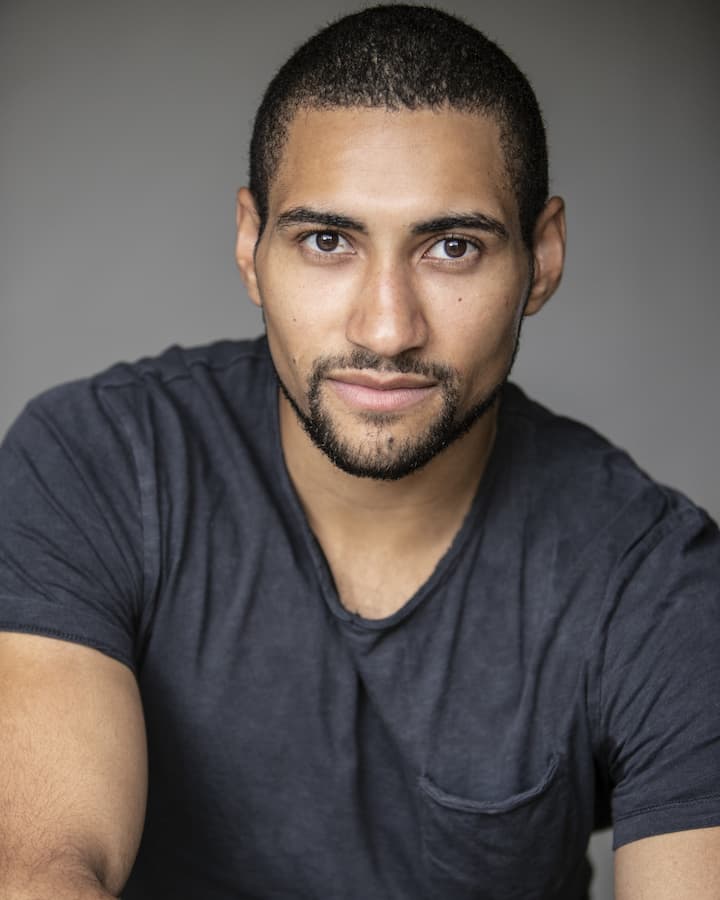 Most of Jonathan’s acting credits have been for stage work. His resume lists the show as “UNTITLED AMAZON SERIES”, but another profile credits him with involvement in the Wheel of Time, making the ‘Untitled” reference a near certainty to it being The Wheel of Time.

Who do you think Brian truly is? Drop us a line in the comments.