The Wheel of Time production filmed in the town of Terezín from September 29 to October 1, 2020. Documents indicate the show was filming at or around the Upper Water Gate, a pedestrian-only entrance in the southeast corner of the town. We’ve been unable to identify any of the confirmed cast in the area during filming, but the scene appears to involve carts, and lighting crew were spotted setting up in the grassy moat near the bridge. The gate’s utilitarian design and weathered stone remind us an awful lot of Fal Dara. Take a look at this 360-degree photo taken by a tourist and see what you think!

Terezín is a small town northwest of Prague, originally established in the 1700s as a military outpost to guard nearby river crossings. The town is surrounded by multiple walls and moats. It is perhaps best known for its use by the Nazis as a concentration camp during World War II. Today, much of the town is preserved as a museum and historical monument.

Credit: Terezín Fortress website — check out the rest of the photos via the link. 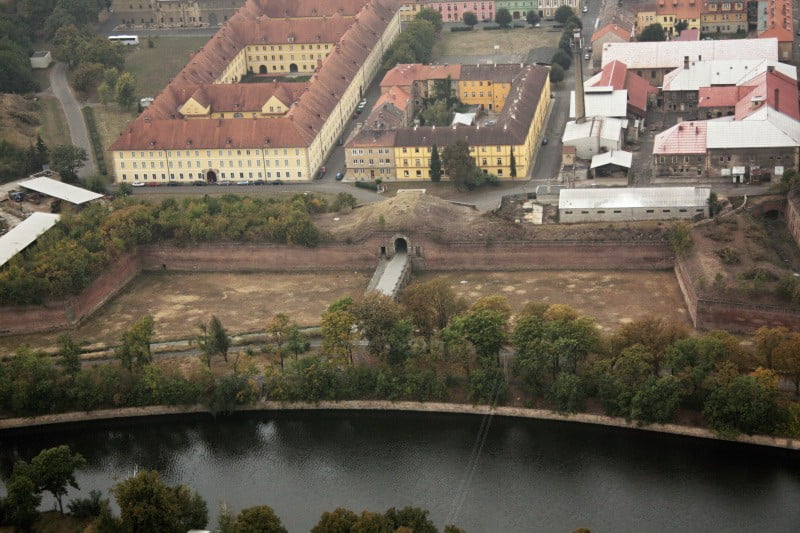 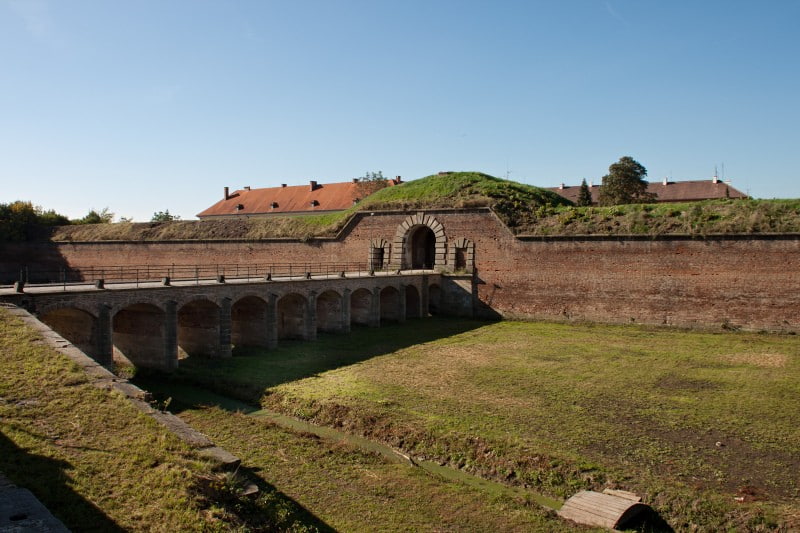