Skip to content
Home/10 Takeaways from the Dagger Teaser

10 Takeaways from the Dagger Teaser

The tweet from WotOnPrime said “where the shadow waits”. This sounds a lot like it’s from episode two. Remember when showrunner Rafe Judkins revealed the title for the second episode of season 1:

Let’s do the maths on this: dark setting + rubble + dim light through a window + Mat + dagger = Aridhol! This also supports that it is more likely that we see Mordeth, which would be a very welcome inclusion.

A Cauthon coin on this being the Church in Výsluní where the production filmed for a single day in late October of 2019. 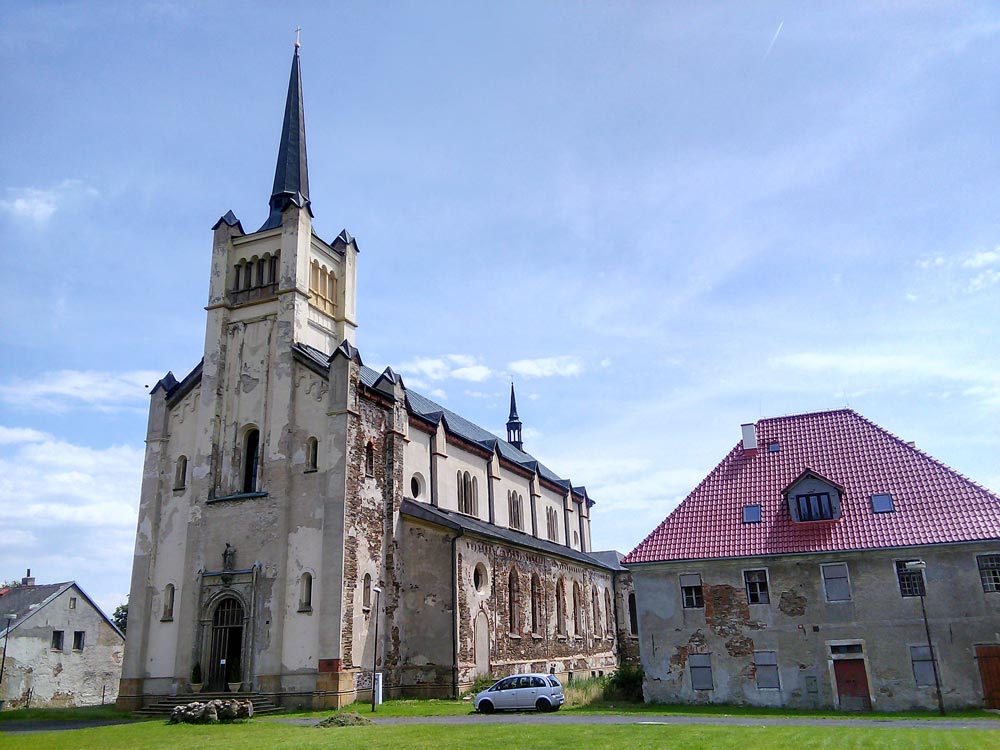 Notice how only Mat’s right hand is bandaged? Now combine this with the leaked photo from Mat and Rand, where Mat’s hand seemed to be bloody. Half our writers think these are bandages, the other half see it as part of his clothing. What do you think?

We’ve seen official photos, videos of still photos with zoom and other effects, main character dialog against a reverse Aes Sedai animation, and how-it’s-built teasers, but never before a live action shot from the show itself. Which makes this one very, very special.

The book dagger had the ruby at the bottom of the pommel to the top part of the grip? Dragonmount tweeted a very good thread on this:

We have reason to believe that creative outfit Refinery Creative had a hand in producing, editing or mastering this teaser, as they’ve posted on a couple of their social accounts.

Everyone is talking about the dagger, but did you see that box? The level of detail and craftsmanship that seems to have gone into making it deserves its own teaser. We really love this box. Rand would disagree, obviously. 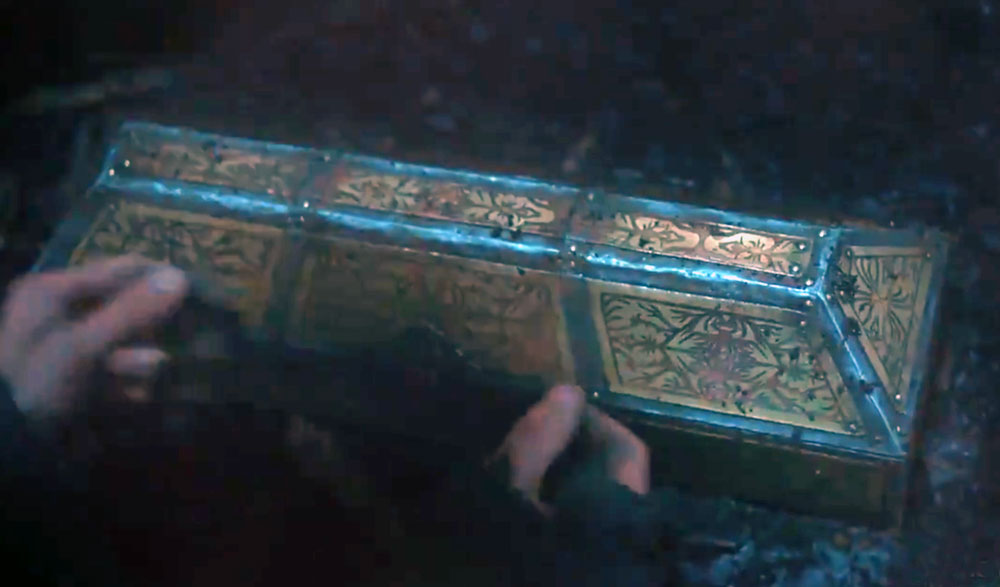 9) Of Serpents and Dragons

The teaser video shows a mysterious figure as it fades to black. The fandom seems to be split between Dragon and Serpent. The Dusty Wheel isolated the frame and applied filters to make it more visible. What do you think it is?

We reserve #10 to highlighting what the content creators in our community had to say about the video, and as always, they brought it: