Ever since Amazon posted the video of the first Wheel of Time TV Series table read, us fans have been trying to figure out some of the unknown cast members sitting around the table (that’s if they were cast members to begin with). Many have been identified. Our own site helped confirm that actor Michael McElhatton, who played Roose Bolton in Game of Thrones, was in fact one of the actors sitting around the table.

Well, here’s another semi-confirmation. Based on research into video and still images, we’re going to make a call that Johann Myers was one of the actors at that first table read. 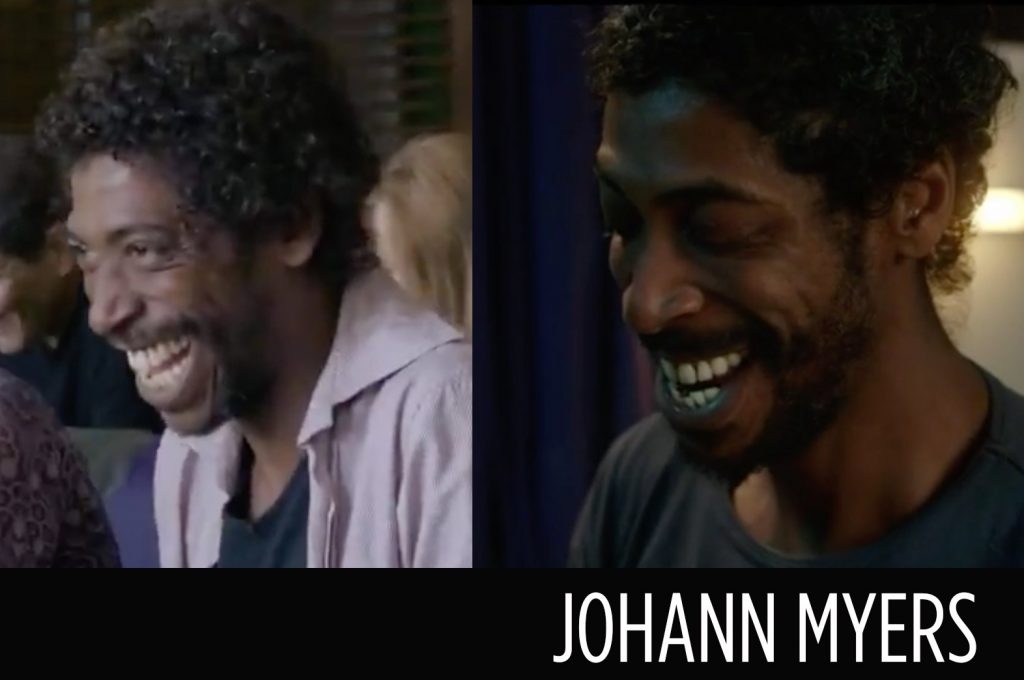 The image on the left is a still capture from the table read. The image to the right is a capture from an episode of the mini-series Murder (The Big Bang – 2016)