WotSeries.com has obtained documents indicating the Wheel of Time is filming at another old fortress city. The production filmed at Josefov Fortress in Jaroměř from September 30 to October 3. We have been unable to confirm any of the actors that have been filming at the fortress. If the dates are correct in the documents, it appears that there was some overlap in filming at Josefov and at Terezín. The two fortresses are very similar looking, and likely will portray different parts of the same location in the show. It appears they have been doing some night shooting at Josefov. The production has stayed busy since the restart of filming, filming on location every week since September 7th.

Josefov Fortress was built around the same time as the fortress at Terezín. Both fortresses were built to keep a check on Prussian advances in the area.  Today, the fortress and the town of Jaroměř are part of a historical conservation area, although some of the fortress has been converted into a residential district.  Here is a 360° photo of inside the fortress. 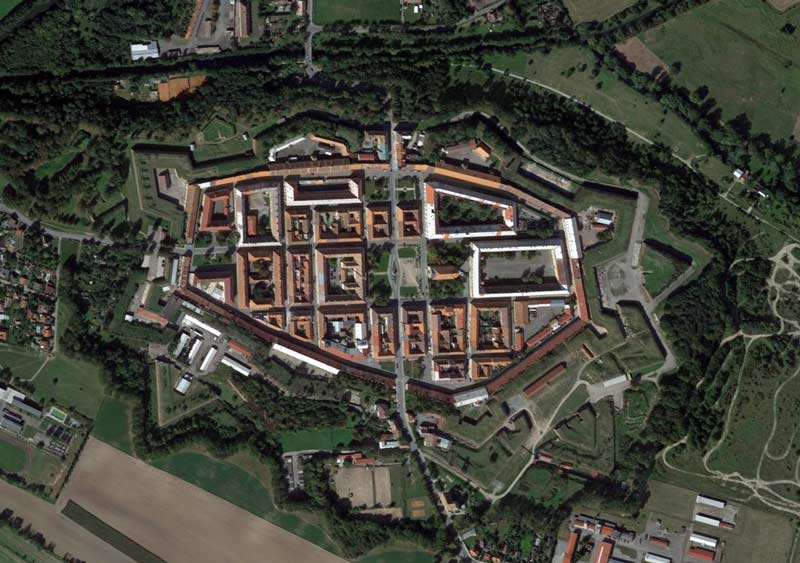 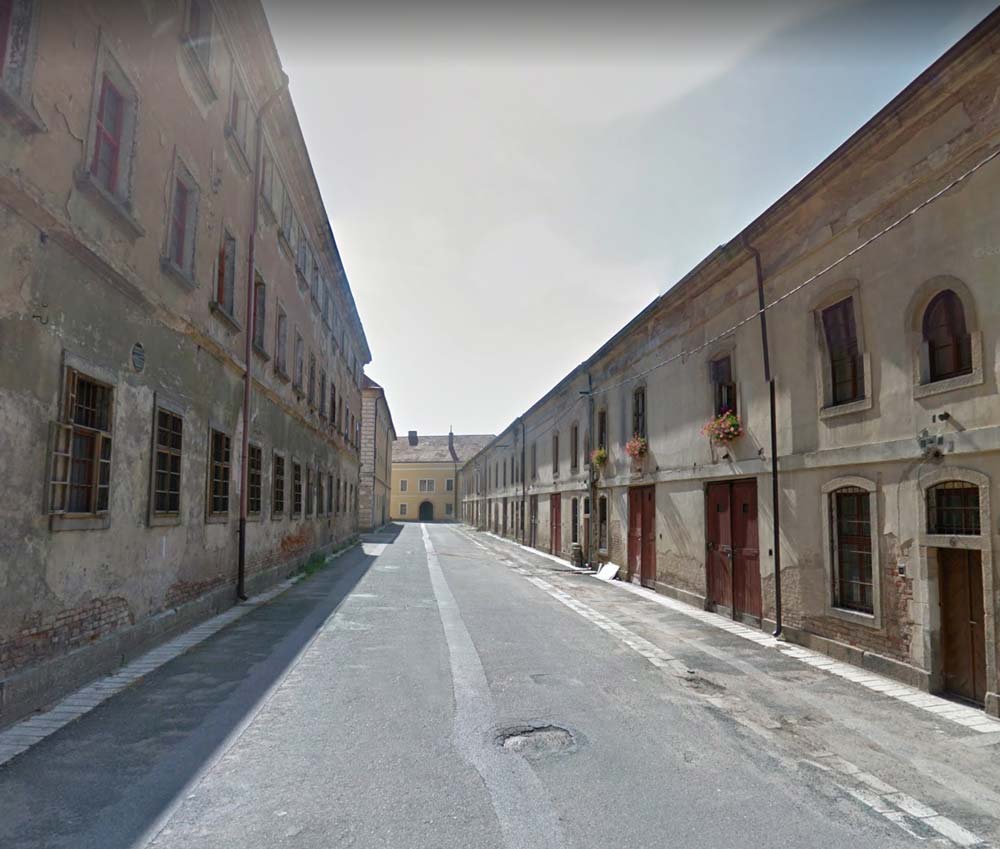 This next set of photos comes from a tourist that was visiting the area and are not from someone associated with the show.